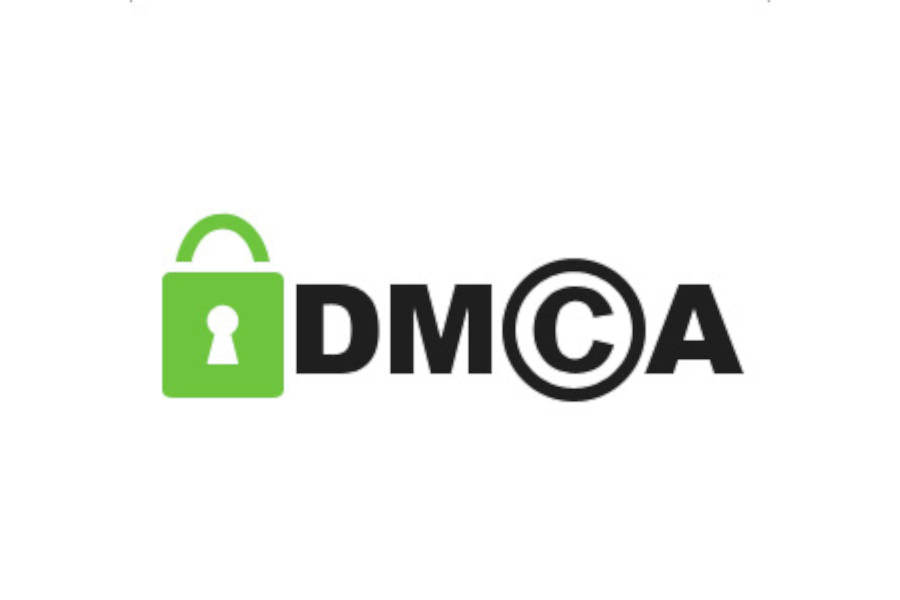 Popular streaming platform Twitch and the National Music Publishers’ Association (NMPA), according to Billboard, are close to signing a music licensing agreement that would put an end to the platform’s ongoing DMCA saga.

By 2020, almost everyone was looking for entertainment online, and Twitch had exploded in popularity. With more eyes on the platform, record labels caught up with online entertainment, with some noticing that streamers were playing licensed music in the background of their content.

Twitch started taking some shots as its popularity grew. Because it’s streamers did not follow the Digital Millennium Copyright Act of 1998, record labels may pursue legal action against the platform.

This left streamers vulnerable to DMCA takedowns for content that included licensed music, sparking many to delete classic VODs and clean up their channels of any potential blunders.

Twitch and the National Music Publishers Association (NMPA), according to Billboard, are close to signing a licensing agreement that has already been agreed upon.

According to a source in the publishing industry, the deal between Twitch and the NMPA could be announced as soon as the end of September, but the report reiterates that the deal has yet to be signed, so nothing is finalized just yet.

According to Billboard, a licensing agreement between Twitch and music labels has been in the works for years, with Twitch frequently promising that a deal would be announced soon for almost years now.

If the licensing agreement goes through, it could be a watershed moment for the platform, as streamers would no longer have to worry about DMCA violations.

Rather than hearing the same non-copyright beats that have echoed across the platform in recent times, we may soon see streamers listening to a variety of music.