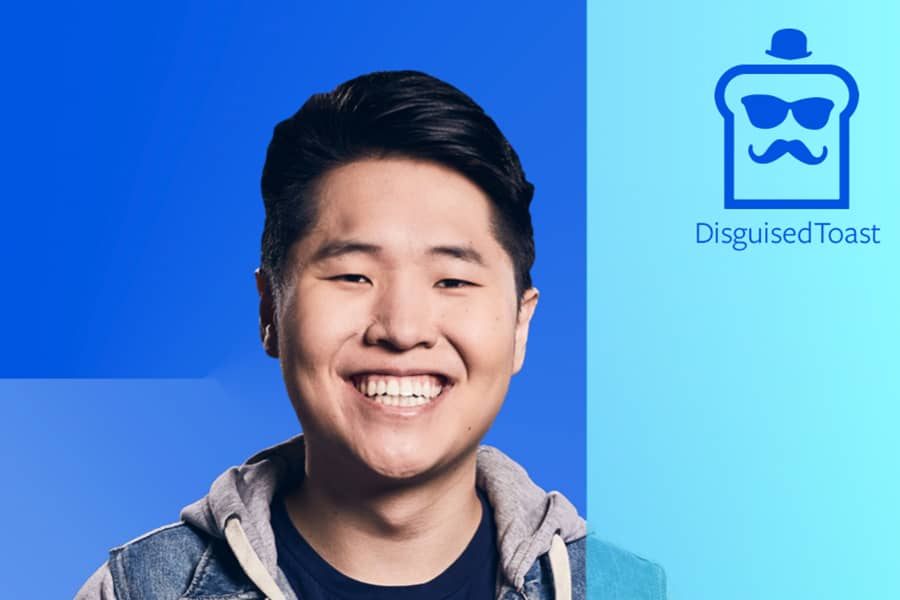 Jeremy Wang, also known online as, DisguisedToast, is best known for his Hearthstone YouTube videos as well as his live streaming channel on Twitch. He is a member of OfflineTV, an online social entertainment group of content creators. He revealed that he is going to leave Twitch to stream on Facebook Gaming. For him, his move to Facebook gaming means that he’s going to be able to reach out to a larger and more global audience. Facebook’s audience is massive and global.

“One of my favorite things about streaming is that I get to engage with viewers from across the world. My move to Facebook Gaming will give me a larger platform to share my voice with a global audience and hear their perspectives on the gaming landscape”, he stated. He had about 1.3 million followers before he moved over to Facebook gaming and was one of the top 40 streamers in 2019 based on viewing hours so it’s a big loss for Twitch. However, Facebook’s live game streaming isn’t as dominant as Twitch. StreamElements Chief Doron Nir noted that the social site doesn’t have to rival Twitch to be successful.