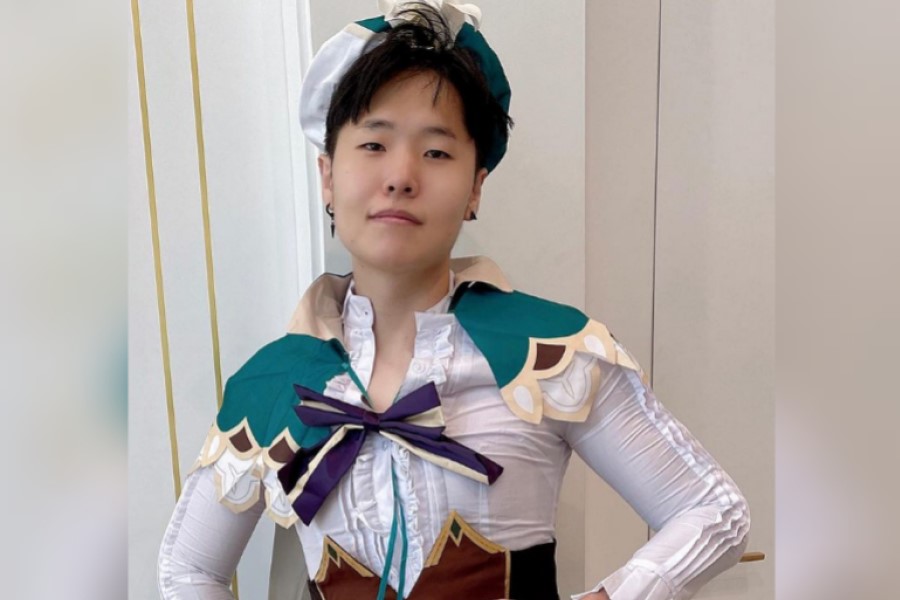 Disguised Toast has finally made an appearance in Genshin Impact, and he’s already spent a lot of money on the game’s Arataki Itto banner.

Aside from the colorful personalities in Genshin Impact, players who want to find the best 5-star troops must roll on the banners. Although MiHoYo’s game is free to play, unlocking new characters might be costly if you aren’t lucky or don’t have enough Primogems.

Arataki Itto is the most recent of the five-star characters to gain widespread popularity among Genshin Impact fans. Itto is one of the best characters in Genshin Impact because of his Oni-inspired design and tremendous damage powers. As a result, several players used their Intertwined Fates to try to get the coveted character. Disguised Toast, however, jumped on the Genshin Impact bandwagon by streaming under the Arataki Itto brand for his first-ever Genshin Impact stream.

Disguised Toast, on the other hand, swiftly realized that he was out of Interwind Fates and Primogens for his banner. As he explained it: “I guess I’ll pull out my credit card and pay for it. I prefer cash, which is the most widely used currency in Mondstadt, instead of Genesis Crystal. Money!”

The Genesis Crystal package, which costs $99.99, caught Disguised Toast’s eye at the pay register. The Twitch streamer smiled at the chat after checking his card.

The Canadian streamer continued spending his premium prize on Arataki Itto in addition to his newly purchased Intertwined Fates. However, he quickly saw that Genshin Impact’s banners did not imply anything. Indeed, Arataki Itto could only be unlocked in the streamer’s instance after he had expended 80 of his 81 Intertwined Fates.

Disguised Toast concluded by saying: “The entry banner of this rare player takes up the entire screen. Damn, he’s so rare.”