Dignitas Returning Back To LCS 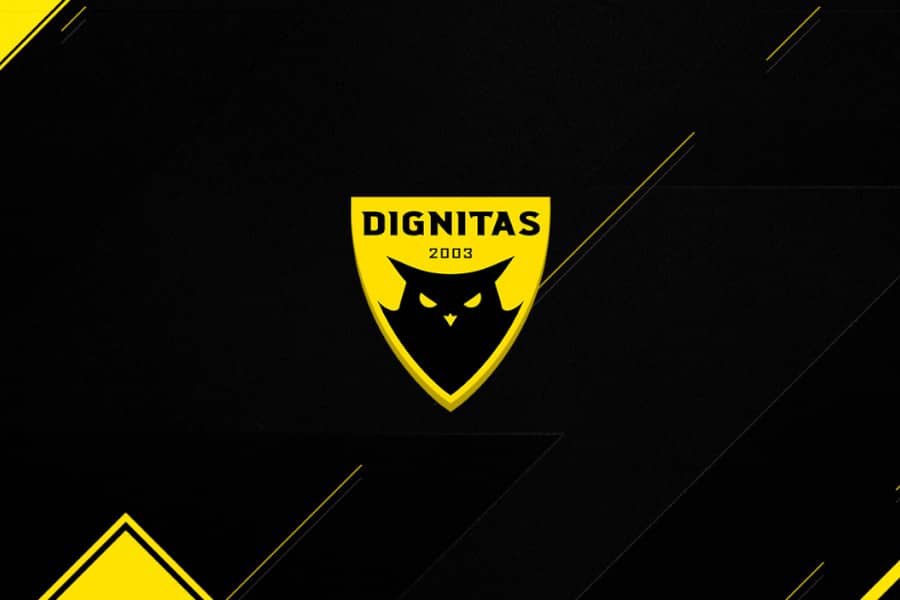 Michael Prindiville, CEO of Dignitas has confirmed that Dignitas will be returning to the LCS; League of Legends Championship Series.

Dignitas and Clutch gaming have merged marking their return to LCS. LCS is the top level of the professional League of Legends in the United States. The Esports league is run by Riot Games and has ten franchise teams. Each annual season of competition is divided into two splits, spring and summer, which conclude with a double-elimination tournament between the top eight teams

Dignitas left the LCS two years ago. Dignitas has sometimes failed and hasn’t really done much of anything since they left LCS. These said “failures” include their rebranding and the partnership with Buffalo Wild Wings attempting to promote LoL. However, Scarra, an analyst and former mid laner for Dignitas, doesn’t believe that it went too well.

“The return of Dignitas to League of Legends is the best story in Esports, and the comeback narrative is that we’re thrilled to fall in lockstep with our fans”, CEO Michael Prindiville said.