Destiny Speaks About His Nightmares 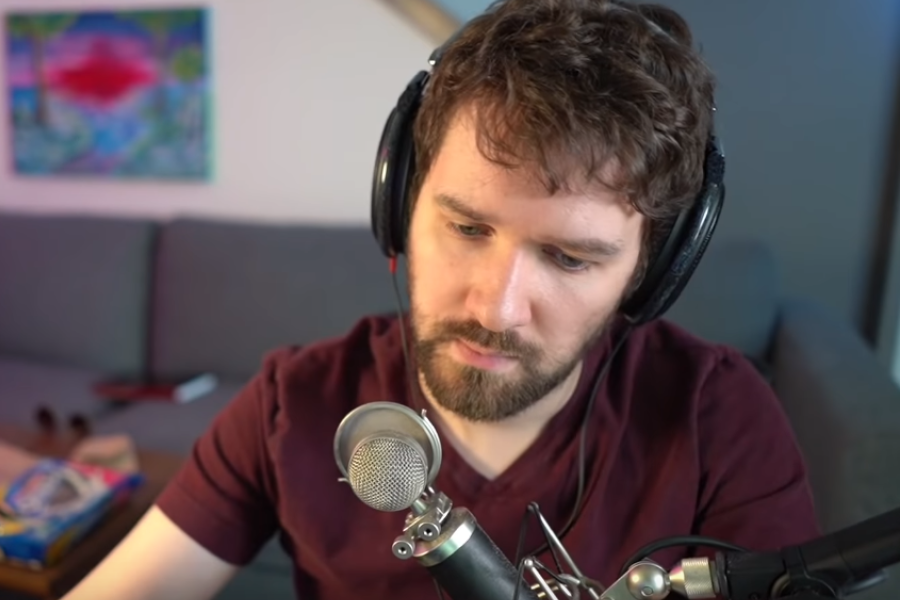 Steven ‘Destiny’ Bonnell, a Twitch streamer, revealed that he’s been having dreams about other big-name streamers abusing him while he sleeps.

Bonnell has become well-known on the Amazon-owned site for his political commentary, as well as his back-and-forth exchanges with creators such as Hasan, Mizkif, nmplol, and others. His interactions, on the other hand, aren’t always pleasant. Mizkif had to silence his stream audio on December 9 because Destiny made a remark about his “dogs**t” sponsor.

On December 20, Destiny disclosed in his chat that he has nightmares about other broadcasters bullying him, especially Mizkif and xQc. He explained stating; “Dude, I keep having bad dreams of streamers bullying me. I went to visit xQc’s house, and me, Mizkif, and he all drove to his house. They were both making fun of me while we were driving because their cars are so fast and I had my Focus RS and they kept making fun of me.”

He claimed Mizkif and xQc made fun of his car because it was “blue like his coat” and “so slow,” and that the dream didn’t end there. He then further added; “When we finally got to the house, they swatted themselves because they knew I was concealed carrying [a weapon]. When the swat team showed up, they all started to beat me up.”

Destiny also revealed that when the swat team arrived in his dream, they mocked him for concealing a weapon, calling him a “dumb f**k” and a “loser.”

Destiny, on the other hand, isn’t constantly full of bad exchanges. On December 18th, the Twitch streamer raided a similarly named creator with hundreds of his viewers, causing her to lose her mind.