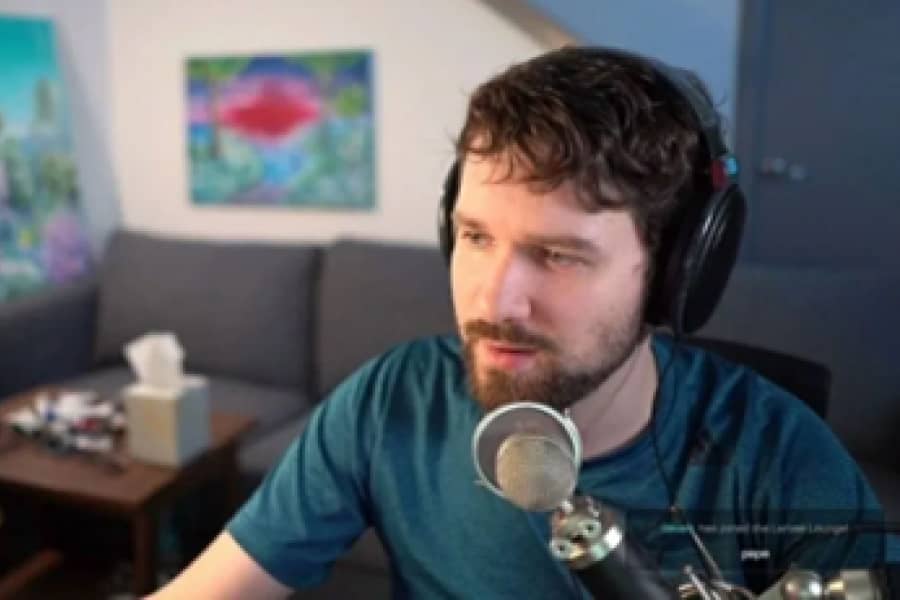 Destiny informed his Discord followers on October 7th that he had been suspended for revealing a Twitch employee’s email address. This happened during a stream the day before, when Destiny was talking about Twitch’s huge security breach and salary leak. And a list of creators who Twitch supposedly refuses to ban was also included in the leak.

Destiny provided screenshots of the leak, which included a list of corporate addresses for the purportedly unbannable artists to contact if they ran into any infractions, while addressing the existence of “unbannable” producers on Twitch. Destiny read one of the emails during the stream.

Later, viewers noticed that Destiny’s Twitch account had disappeared. Destiny updated fans on Discord after learning of the problem, saying, “My Twitch account just got suspended for sharing personal information…???”

Destiny is the first well-known Twitch streamer to be banned for mentioning the massive data leak that occurred on October 6th. Despite the fact that the scenario is a bad one for Twitch, with hard data on streamer income and specifics on the purposefully inconsistent moderation standards, Twitch hasn’t taken a strong stance on it. Many well-known streamers have discussed the leak on-air, with some even bragging about their revenue rankings.

Twitch’s decision to suspend Destiny over the email problem didn’t sit well with him. Because Twitch employee emails are practically just their first initial and last name, Destiny told followers that he assumed any Twitch domain email was regarded as “semi-public.”

Destiny is no new to Twitch drama, given to his controversial political views. After stating his desire for Black Lives Matter to be “mowed down” by “redneck militia people,” he had his Twitch relationship revoked in 2020.

It’s unknown how long Destiny will be banned from Twitch this time. A permanent suspension from Twitch isn’t impossible, but it’s unlikely, given his already tense relationship with the platform.