Dafran Reveals His Master Plan After Being Unbanned From Twitch 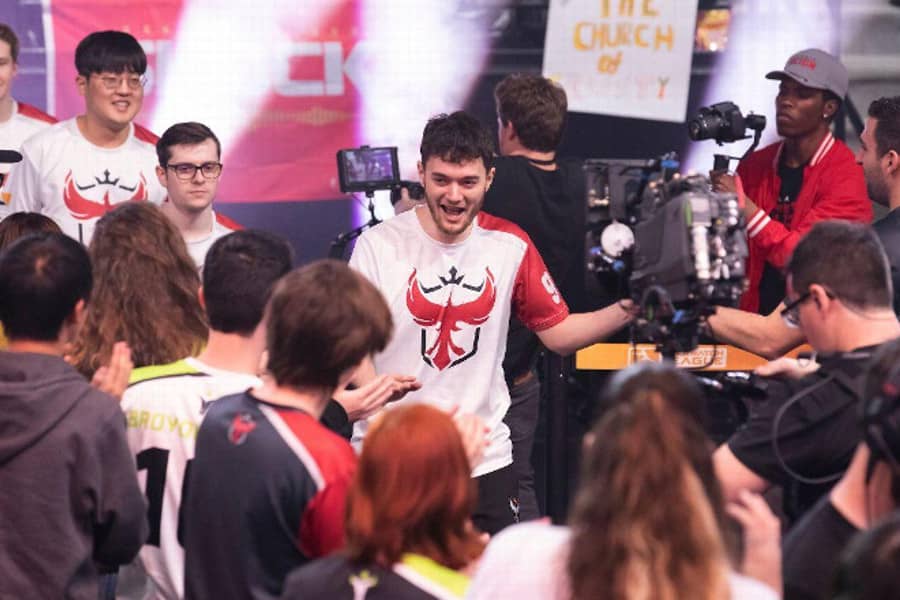 Daniel “Dafran” Francesca was both suspended from Twitch for seven days and also banned for life from Valorant tournaments because he exploded angrily at tournament organizers on Twitter. His temporary ban from Twitch was due to his using inappropriate language.

He was subsequently unbanned from Twitch and returned to playing games again. Daniel even tweeted; “I will become a flower. This time, I will for real become SEAGULL V2. I will sprout into a beautiful soul. Day 1 of perfection begins tomorrow. The role model you all wanted is coming.”

Daniel was unbanned on November 22, but his comeback stream returned the next day on the 23rd. Dafran revealed on November 22 that his suspension had been lifted early, and he promised to start a brand new chapter upon his return to Twitch.