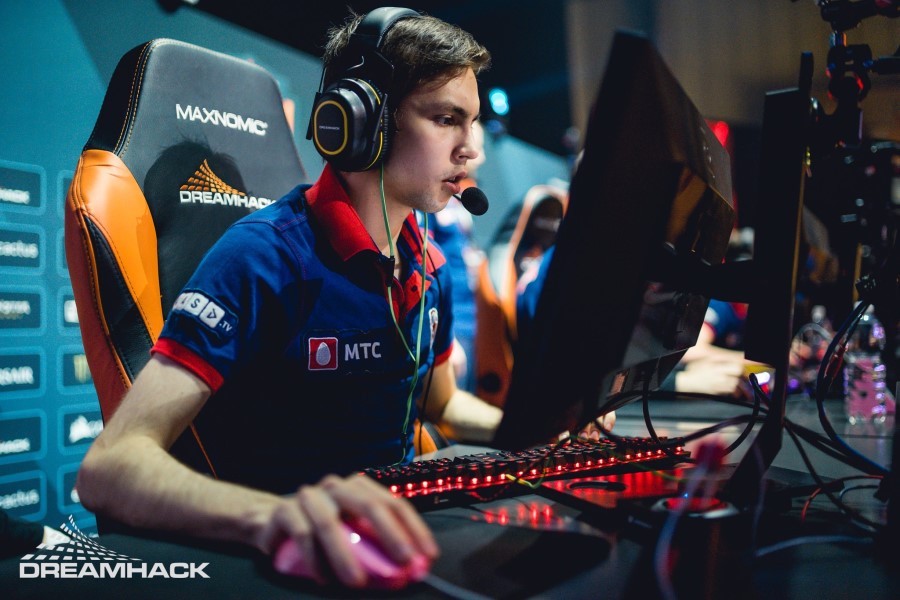 Dmitrij Sokolow AKA ‘sh1ro’ is a Russian CS:GO player who represents Gambit Esports and has over 8,900 followers on Twitter. Sh1ro streams on streaming platform Twitch in addition to competitive play.

Sh1ro already competed in a number of tournaments as a member of the main Gambit squad, with some respectable results. Gambit Esports finished third and fourth, respectively, in the Elisa Invitational Fall 2021 and the PGL Major Stockholm 2021.

His professional career started in 2018 when he joined the FLuffy Gangsters, but the group disbanded after only three months. He then joined another team, Vyalie Pitoni, which also disbanded after a few months. He joined Gambit Youngsters in 2019 and was promoted to the main squad in 2020.

This is sh1ro’s setup for streaming.

Despite the company’s many newer releases, many gamers still use HyperX’s Cloud II due to its legendary comfort and build quality.

When the microphone is removed, the Cloud II has the subtle styling of a premium gaming headset and can pass for general-use headphones. It has a durable aluminum headband that extends to the yokes. Despite housing 53-millimeter drivers, the oval ear cups are reasonably sized, unlike many gaming headsets. For a more comfortable fit, each ear cup has soft memory foam padding covered in leatherette.

The ultralight gaming mouse is easier to maneuver, many competitive players are switching to them. Despite having wireless connectivity, the Logitech G’s Pro X Superlight is only 63 grams in weight. A relatively simple design is one of the ways Logitech G keeps the weight down. It has a symmetrical shape on the left side, with left and right-click buttons, a scroll wheel, and two buttons. There is no unnecessary RGB lighting, unlike the original Pro Wireless mouse.