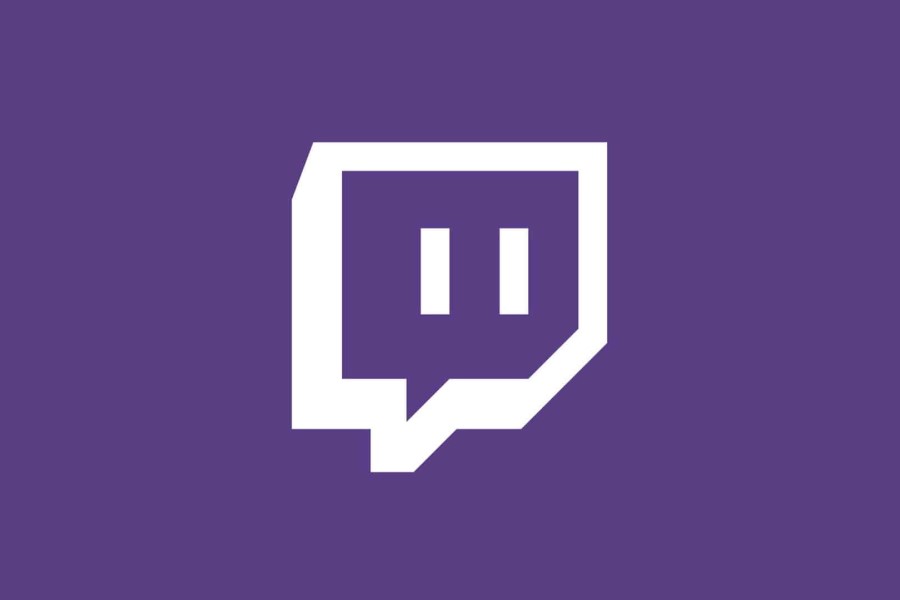 On June 10, 2022, CreativeMonkeyz, a popular Twitch partner who mostly streams chat videos and League of Legends, received a Twitch ban, with no explanation given at the time.

Earlier today, StreamerBans, the automatic streamer-ban notification Twitter account, updated the streamer’s latest ban. This isn’t his first time being banned from the platform. As soon as the news broke, supporters flocked to Twitter to give their theories on what caused it. Needless to say, the majority of viewers are still perplexed by this unexpected ban.

The bulk of his Twitch viewers were taken aback by the suspension, as they were unable to comprehend the whole context of the contentious situation. While many people are rallying behind CreativeMonkeyz in this circumstance (despite the fact that the true reason for his ban is unknown), a small number of Twitter users are simply enjoying the ongoing struggle between Twitch and his fans. At the time of writing, neither Twitch nor the streamer has made any public statements concerning the ban. However, other fans believe that this is the result of an incident during his most recent livestream during which he used a s*xual slur.

However, things aren’t as tumultuous or scandalous as they appear on the surface. He used the phrase “Fagottini” during his livestream, which is a type of pasta (Itallian cuisine). Although the ban does not appear to be permanent at this time, CreativeMonkeyz’s supporters are expressing outrage at Twitch’s arbitrary decision. One user even went so far as to criticize Twitch’s unjust banning system.