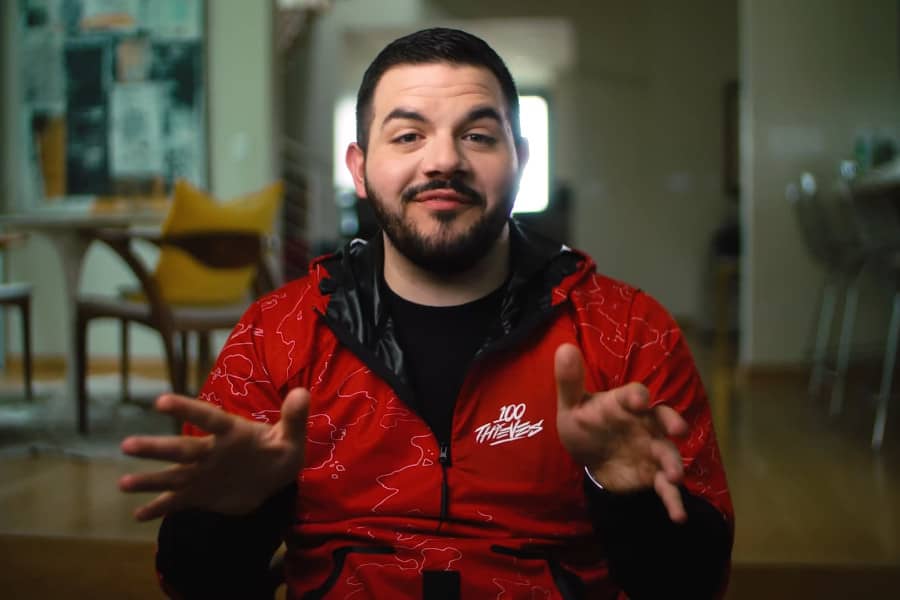 The Twitch gaming platform has lost another one of their big streamers. Jack Dunlop, also known as Couragejd, has made a huge announcement through a video on YouTube which he posted. He said that he joined YouTube gaming as a full time streamer and content creator. According to him, this is more than a dream come true. He also said that he did it because it gives him the freedom to go and explore, to take on more opportunities than he has ever done before. Furthermore, he said, there is no more fear of being tied down for just a sub count button.

“I’m very excited to continue expanding my relationship with my YouTube audience, as well as leveraging the platform for new collabs and experiences. This deal with YouTube allows me to create more content and to engage with my fans in real time. I am very fortunate to do what I do on a daily basis and welcome my fans to join me during the next phase of my journey”, Courage stated in a press release.

His YouTube channel is currently composed of reposts of his Twitch streams. CouRage, hasn’t said what his new YouTube will look like, but in his announcement video, he showed off joke examples of scripted skits sending up medical and police television shows, so it seems like he’s looking to do more than just stream Fortnite.