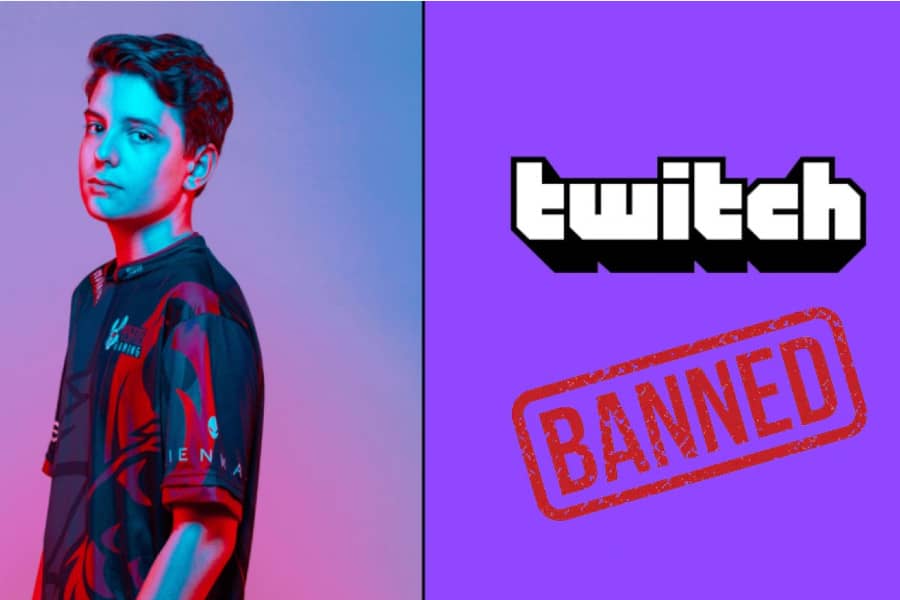 Cody Conrod, aka Clix, is an American YouTuber, Twitch Streamer and a professional Fortnite: Battle Royale player. He posted on his Twitter that he received a seven day suspension from Twitch after playing with Zayn on his stream. Zayn received a lifetime ban from the platform after he was found using another account to stream himself playing the popular online multiplayer battle royale game while he was already suspended for a different offence. There are rules on Twitch that state that a streamer cannot play on stream with someone who is permanently banned from the platform. Zayn has affected the streams of other Fortnite pros as well. “Khanada” was also given a three-day suspension for the same offense earlier this month, although he mentioned that he had muted Zayn while he was streaming.

“Nice got a 7day ban for having zayn in my stream… I had him muted, changed his nickname. How does @Khanada_TV get a 3day and I get a 7day? WTF”, Clix, tweeted. However, Clix, has vowed to fight the suspension and promised his fans that he’ll be back stronger than ever.