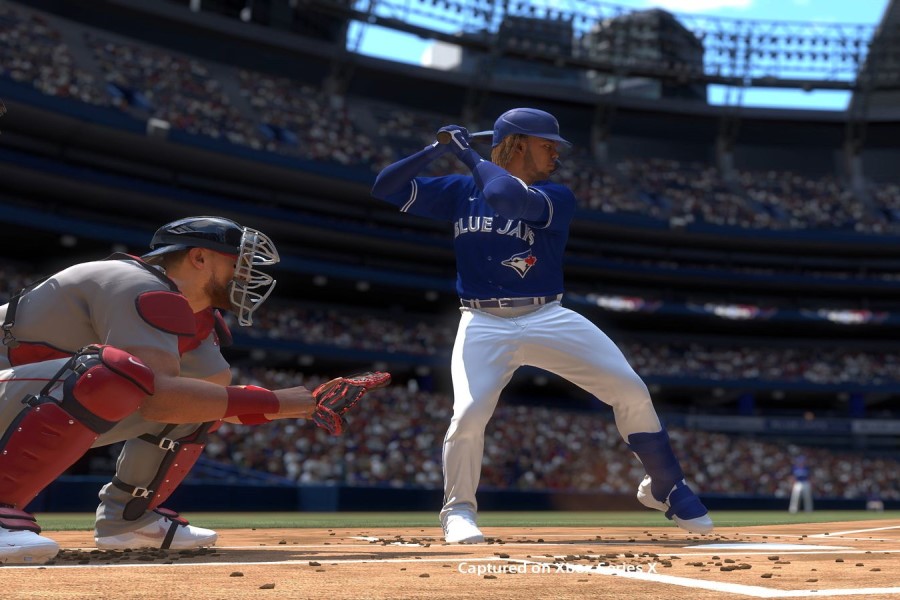 As MLB The Show 22 approaches its one-month anniversary, fans are really enthusiastic about the game’s online possibilities.

MLB The Show 22 has done a good job of providing weekly updates, keeping its player base engaged with a variety of goals and tasks to do as well as a variety of rewards to earn.

Unfortunately, the game is suffering from a number of issues, one of which is an ever-increasing number of glitches. While it’s true that after only one year of preparation, MLB The Show 22 is expected to have its issues, it’s already causing more than its fair share of pranks that are disrupting players’ development.

CBrev, a Twitch streamer, is well-known for his work on MLB The Show 22 and MLB The Show 21 from the prior year.  He’s amassed a fan base of over 10,000 people and can generally be found playing baseball for four hours, taking on the game’s main events before moving on to rated games.

CBrev uncovered a problem that had never been spotted by anybody else in the gaming community during his most recent night of gaming, and his chat expressed his surprise. CBrev was also surprised, his eyes expanded and he appeared completely perplexed, barely managing to stammer a single, “What?”

CBrev was aiming to strike out his opponent in the 10th inning of a 3-3 draw game to get his second out and stretch the game to 12 innings, and it appeared he had at least gotten the first strike.

Despite the fact that the ball was hit into foul area, and into the spectators behind the hitter, the game was chosen to be called. The foul ball was called a ground-rule double for unknown reasons, which meant the opposing side scored the winning run with a runner on third base.

It appears that when MLB The Show 22 released Game Update 3, it either missed a bug or introduced a new one.

CBrev was surprised and unable to speak for a few moments after dropping his controller and slumping back into his chair, regardless of the cause. His chat responses varied from crying out to demanding an explanation to implying that the game despised him. Ground-rule doubles are frequently awarded to players who hit the ball into the outfield and have the ball bounce into the stands.

While not exactly a home run, the batter receives an automatic double, advancing each runner on base by two. It may be one of the most amusing issues in MLB The Show 22, but it’s one that CBrev hopes will be fixed soon.