Bugha Demonstrates How He Shuts Down Fortnite Stream Snipers 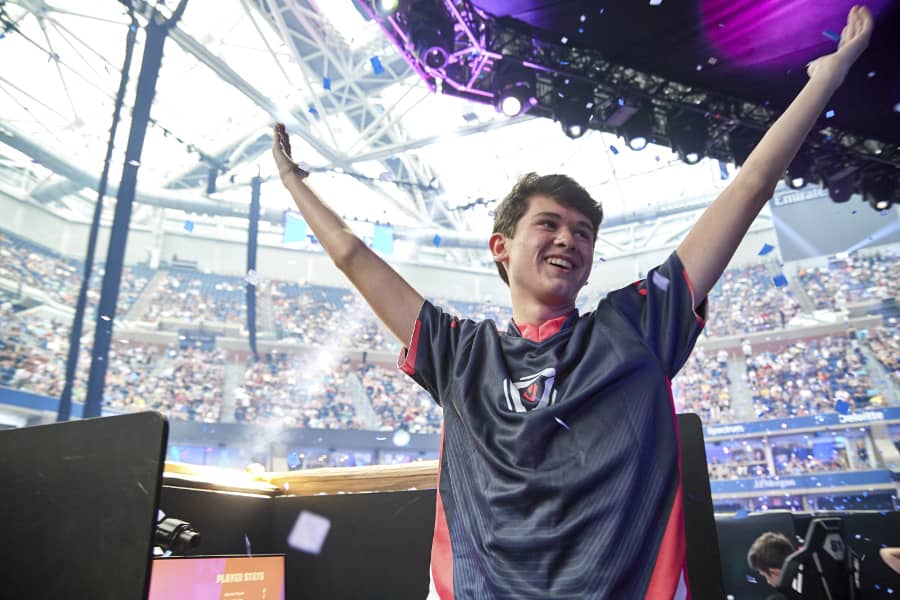 “Now, get away. Learn your lesson, get away. Take your s**t and get away,” Bugha says against those stream snipers in scrims.

Kyle Giersdorf aka Bugha gained fame by winning the Fortnite World Cup for three million dollars. Because of this, he has now been targeted by the stream snipers in scrim. Regardless, he shows his fans how to deal with them easily, shutting them down totally.

Bugha was getting sick of the stream snipers and as time went by, it got even worse. Professional player’s scrims have been flooded with people trying to bait him and offer him free meds before killing him. So he thought of a plan on how to get rid of them. His plan was very simple. If he sees you treating him differently in a scrim and trying to give him stuff, he will immediately down you and leave you to be revived.

Bugha’s idea is working for him and hopefully for others too. Fortnite players like Bugha know how irritating these stream snipers can be.