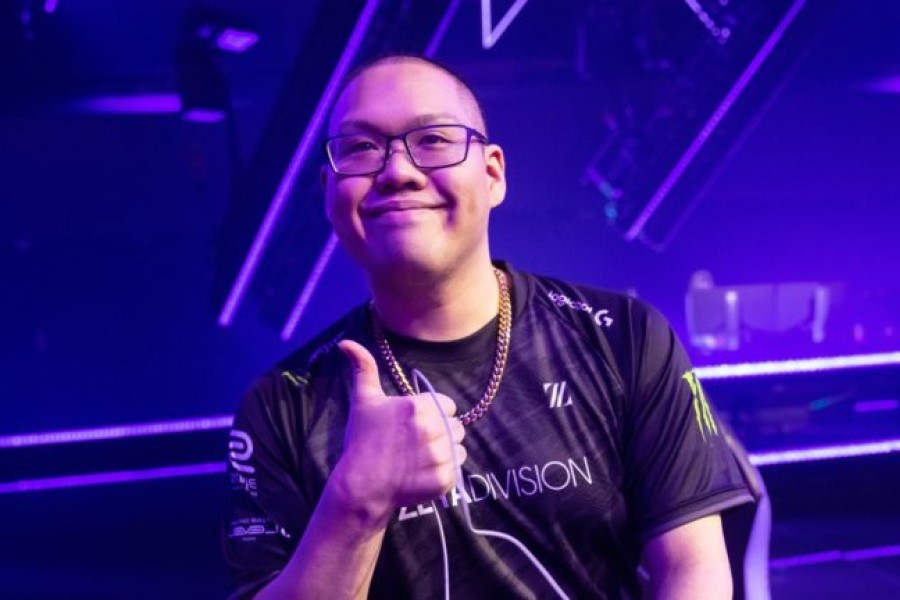 Since the title’s inception in 2020, Barce has been a member of ZETA DIVISION’s VALORANT roster. Absolute Jupiter was the team’s name back then. In December 2021, Barce took a break from competing with the team to focus on streaming. Nonetheless, barce has played a significant role in ZETA’s key domestic and international triumphs. The team has dominated in Japan, winning competitions such as First Strike in 2020.

When it came to international competition, the team fell against Crazy Raccoon in the last qualifying game for VCT 2021: Stage two Masters, but secured a spot in the Berlin Stage Three Masters. However, the squad was eliminated from the group stage in Berlin after losing to KRÜ Esports and Keyd Stars.

According to their latest roster moves, DetonatioN FocusMe is aiming to rebuild its VALORANT squad. This isn’t the first time Barce has joined the team this month. Shoki “Pepper” Banjo has only recently joined the team.