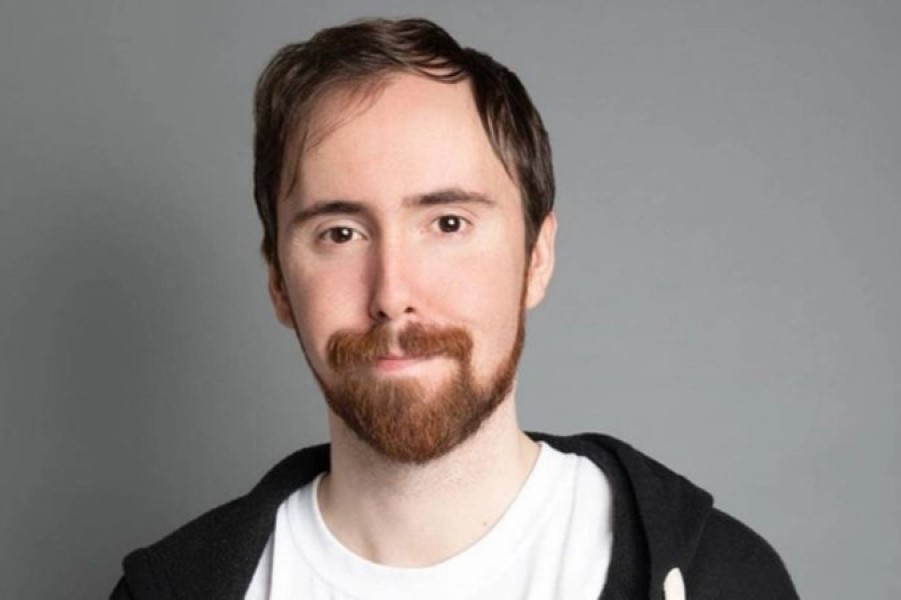 After witnessing Trainwreck accuse CrazySlick of sexually abusing AdrianahLee and say that Slick’s close friend Mizkif pressured her into covering it up, Asmongold became enraged.

Not because he believes it to be false. Instead, he was so surprised that he would rather never talk to Slick again if the rumors turned out to be real and Mizkif doesn’t distance himself from him. He said; “Unless I see verifiable, undeniable proof that Slick didn’t do it and was not a creep, and I’m talking about like actual fucking court-ceritifed documents, anybody that I know has anything to do with him, I will not ever talk to them again. I will literally never talk to them again. I don’t care if this guy was Mizkif’s fucking friend. Like, the piece of shit used you, fucking lied to you, he’s putting you in this position right now, he’s putting me in this fucking position right now. I’m fucking furious. I am so fucking mad, man.”

The fury of Asmongold didn’t stop there. He added; “I’m trying to figure out what his involvement was. I don’t know yet. Miz is really upset about it. I’m going to give it a day or so. I’m going to work all of that out.”

Since he only has Adrianah’s Twitlonger and the most recent news from September 19, he said it’s “very hard” for him to determine how much the allegations against his OTK co-owner Mizkif are genuine at this point. However, Asmongold is “more certain” than ever that what she says about Slick is true now that three people have allegedly corroborated her account. He requests a ban from Twitch.

Adrianah’s original account of the alleged incident was said to have been edited under pressure from Maya, it was claimed. On live, she refuted such allegations, claiming that she had little to no influence and that it was a mistake for her to get engaged at all. Mizkif hasn’t done the same. He hasn’t spoken out in public yet, so perhaps he’s holding out to share his side of the story until there is more information, assuming there is any.