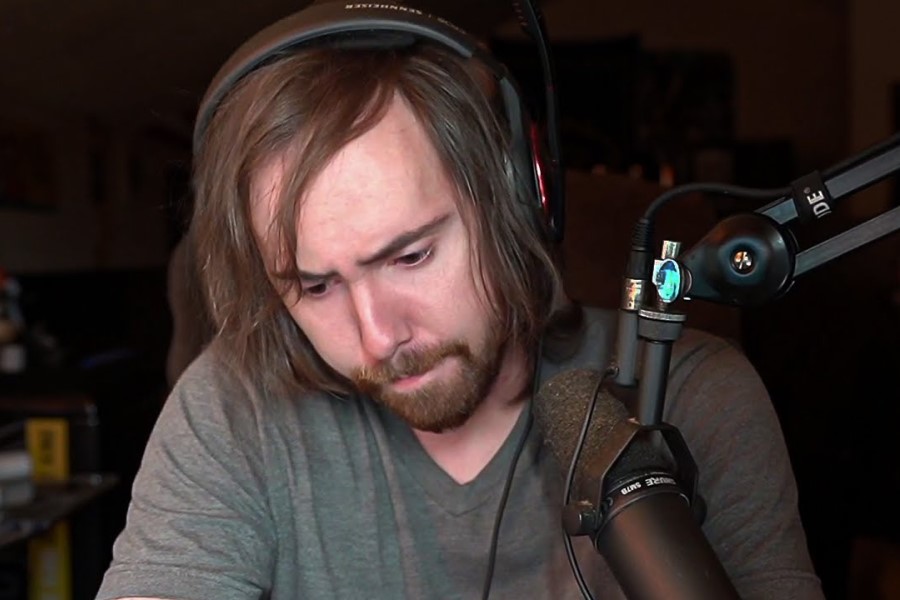 After the backlash from fellow streamer Felix ‘xQc’ Lengyel’s tier list, Twitch star Asmongold declared that he would never be included on a streamer tier list.

xQc published his Twitch streamer tier list on June 15th and ranked a ton of streaming talent, including Tyler1, Mizkif, and Asmongold. Everyone who showed there had something negative to say about the list. Once being demoted to the B tier, Hasan retaliated against xQc by criticizing him for refusing to invite him onto his stream after he resumed his gambling broadcasts.

Asmongold has now weighed in on the controversy and provided an explanation of why tier lists are bad ideas.

On June 16, the 30-year-old streamer shared his opinions about releasing tier lists of his colleagues, specifically ranking them according to their appearance.

Here’s what he stated; “Attractive lists, I never did this back two and a half years ago because I can only imagine if you’re a girl and you’ve have body issues just like every single other girl as had that spends any time on the internet nowadays, and you see a popular streamer like me, xQc, Hasan, Sodapoppin, Ludwig, and Mizkif, and everybody in the chat is like ‘Oh, she’s ugly, rate her a C or a D, I can guarantee you’re not gonna be able to take that on the chin. That would probably make you feel like f**king garbage. And you know what, that’s because it should. It’s a sh*tty f**king thing to have happen, and that’s why I never did it.”

After the debacle coming from xQc’s tier list, it doesn’t look like we’ll be getting one from Asmongold any time soon.