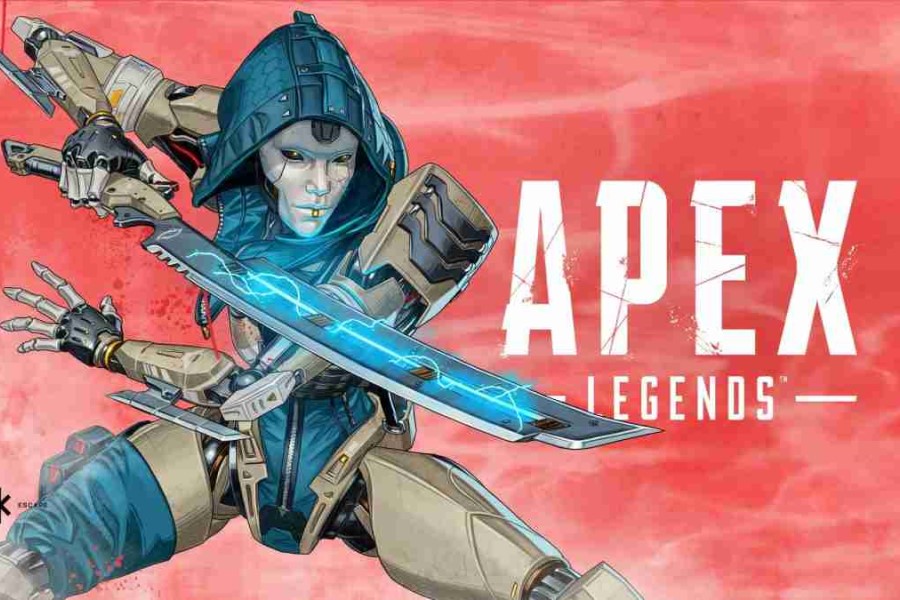 Twitch viewership for Apex Legends fell by roughly 40% in June 2022. Despite a significant decline, the Respawn battle royale game was still the ninth most watched title on the platform for the entire month.

It was probably brought on by the enormous spike in attendance brought on by the ALGS Split 2 Playoffs in May. It set records for viewership, so it was always going to be difficult to top it. The thirteenth season of Apex, which began on May 10th, is presently in progress. However, because of the ranked modifications, it hasn’t been popular with players (which had to be dialed back). Additionally, there have been concerns about the game being a terrible, broken mess, and some players have even considered a boycott, which has affected Twitch statistics as well.

It’s interesting to note that the reduction also followed a rise in demand for VALORANT. In comparison to Apex’s 50 million, it garnered more than 100 million hours of viewing in June. Even though it was only a 2% improvement over the previous month, it was one of the few games to show a positive trend. League of Legends, GTA, and CS:GO were all removed. It went against the grain, so even though it was a minor boost, that could have been a factor.

The increase in viewership for Valorant is even more striking when you take a broader approach and include the figures for the entire year of 2022. When it comes to streaming, it increased by 30%, more than any other popular game. The 2022 stats provided additional insight into Apex Legends’ development. In the end, it turns out that the June viewership decline was just a brief hiccup. It increased by an amazing 7 percent.

It continues to be the most well-liked battle royale game—at least over the long haul. The stats for Call of Duty: Warzone are insignificant in contrast, and while Fortnite comes close, it falls short. So, for Apex streamers and their followers, not all is lost. Although June hasn’t been great, that will probably improve once the circuit gets back up in July.

The popularity of VALORANT is also growing, indicating that now is an excellent moment to join the bandwagon. If it continues, it might potentially unseat League and take control of Twitch.