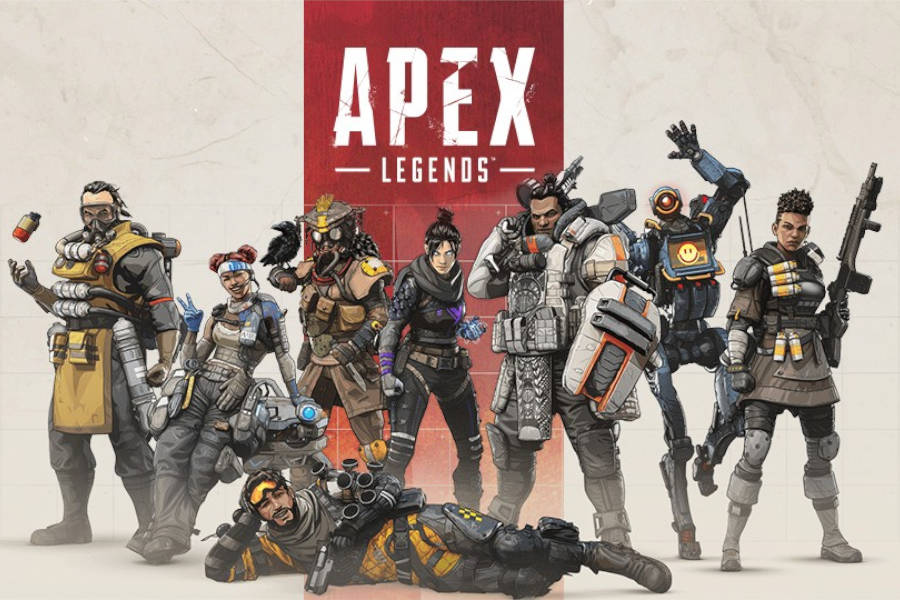 Season 11 of Apex Legends has only just begun, but Apex players of all levels have already demanded a nerf to new Legend Ash, which the developers have already addressed.

Each new season introduces a new Apex Games Legend, and Ash has already proven to be a formidable opponent on the battlefield in Season 11 and in the early days of Season 11, the Incisive Instigator was a popular choice among players, with her Phase Breach ultimate and Arc Snare tactical abilities causing enemies headaches.

However, her passive ability, Marked For Death, is already being scrutinized by players and is the subject of nerf requests and players want Ash to be nerfed. Moreover, within hours of the season’s premiere, some of Apex’s most powerful figures were already irritated by the new legend, Ash’s passive.

One of the pros who addressed the potential issue with Ash was Nokokopuffs. While he praised the new season and the new Storm Point map, he also expressed his concern that the new legend’s passive seeing fights all over the map is way too much information.

Even NiceWigg of 100 Thieves agreed, claiming that Ash will ruin the ranked split with its passive and countered that it completely defeats the purpose of a ‘bigger map.’

Twitch streamer iamBush also called for a nerf to Ash’s passive, claiming that it’s like wallhacks and invites third parties into ranked while C9’s PVPX claimed that the passive needs to be nerfed despite Ash’s ult and tactical being balanced.

One player received a response from Respawn producer Josh Medina, who mentioned the Ash nerf calls and asked for a little more patience and that it’s only been 8 hours since it was released, and said to take it easy on what needs to be changed ASAP.

So, while the devs are clearly aware of the complaints about Ash’s passive ability, they don’t appear to be in a rush to fix it right away. They’ll probably assess the situation and decide whether Ash’s passive really needs to be nerfed in the near future.