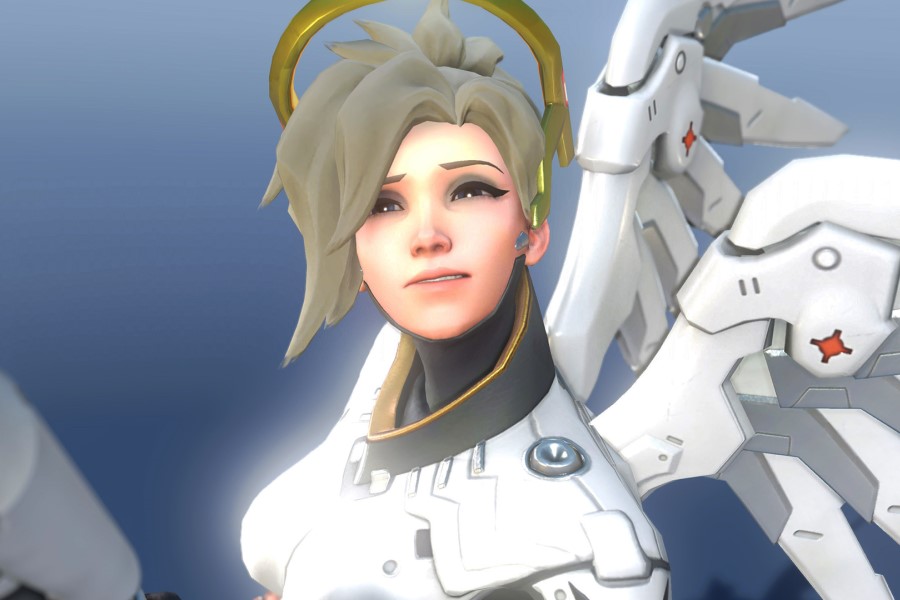 Despite the fact that “Overwatch 2” is still in beta, it is already causing a stir in the gaming community.

Gamers are particularly perplexed by how a game that claims to be a full-fledged sequel looks and plays nearly identically to its predecessor. As a result, many players have already abandoned the game, as evidenced by the drop in Twitch viewing. Blizzard has promised major character and balance updates, giving hardcore gamers hope for the future of “Overwatch.” Blizzard has hinted at a few modifications, one of which being a hidden mechanic that already exists in the game.

“Overwatch” contains a lot of hidden skills that the ordinary player isn’t aware of. Some are glitches, while others are intended mechanics that aren’t adequately described. Mercy’s super leap is one of these abilities. High-level Mercy players could previously exploit a flaw that launched them high into the air, much beyond the usual jump height. This move was particularly effective because Mercy has a passive ability that allows her to fall gracefully at slow speeds. Players would stoop while holding down their Guardian Angel key to pull off this stunt.

This move, however, was not for everyone because it required extremely exact timing. As a result, there was a significant skill gap between ordinary and experienced Mercy players. Blizzard appears to be modifying that.

According to Blizzard; “[the super jump] ultimately requires a complicated sequence of keystrokes and conditions that are not accessible or apparent to the average player.”

Rather of deleting the ability, Blizzard wants to make it more accessible. Blizzard explained; “Internally, we have started testing improvements to Mercy’s verticality…We want to take it a step further by making the ability to ‘super jump’ more consistent for everyone.”

Blizzard went on to explain why the adjustment was made. The method had been extensively documented in videos and write-ups by gamers, according to Blizzard, making it a well-known mechanic.  Blizzard aims to make the technique more accessible to all players, regardless of skill. This suggests that the super jump could be included as an ability in the near future, however no date has been set. For the time being, Mercy players will have to keep perfecting their jump timing.