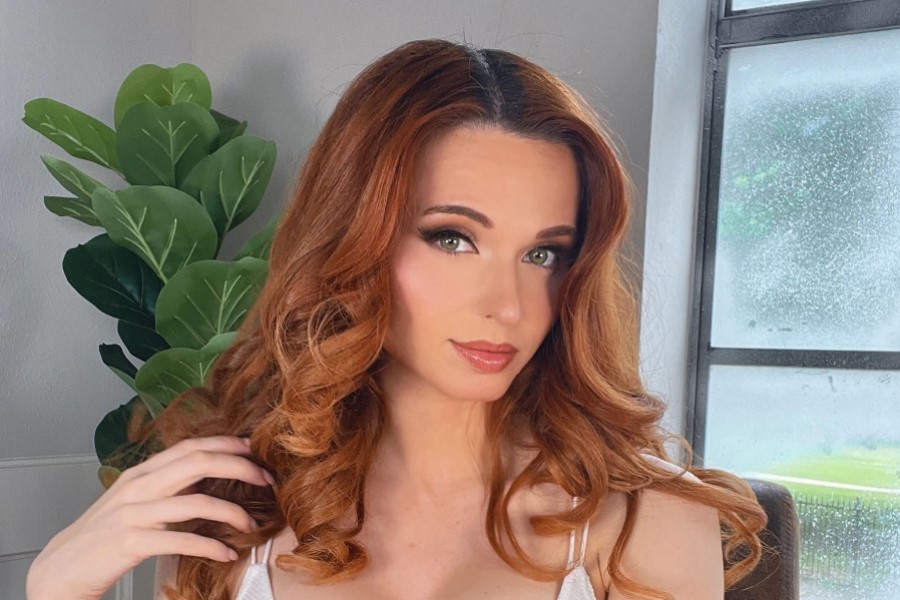 Kaitlyn “Amouranth” Siragusa, a popular Twitch streamer, made an insane sum of money through OnlyFans. But as her retirement nears, she plans to take on new endeavors, such as a talent agency for “e-girls.”

She recently committed to working on the creation of a brand-new platform called Shush Hub. Amouranth is certain that it will completely transform the game and may even compete with OnlyFans. In a video announcing the collaboration, she remarked, “I’m super excited to be working with Shush Club on their content platform. With instant payouts and a marketing portal that actually connects content creators with affiliate marketing and advertising deals, Shush is going to be a total game changer.”

According to the official website, it would function as a “Adult NFT Marketplace” in addition to traditional media formats and be a blockchain-powered substitute for popular platforms like the online content subscription service OnlyFans.

Beyond that, not much else is known at this time. Amouranth, on the other hand, has undoubtedly portrayed it favorably, which makes it seem even more alluring to creators. The wealthy celebrity has had a fantastic year in 2022. Not only has she been dominating in terms of viewership, but her business ventures are also reaping rewards.

She would even toy with the concept of occasionally holding investment-focused shows on Twitch to encourage others to learn from her mistakes.