Amouranth Staff Says That The Streamer Is Safe 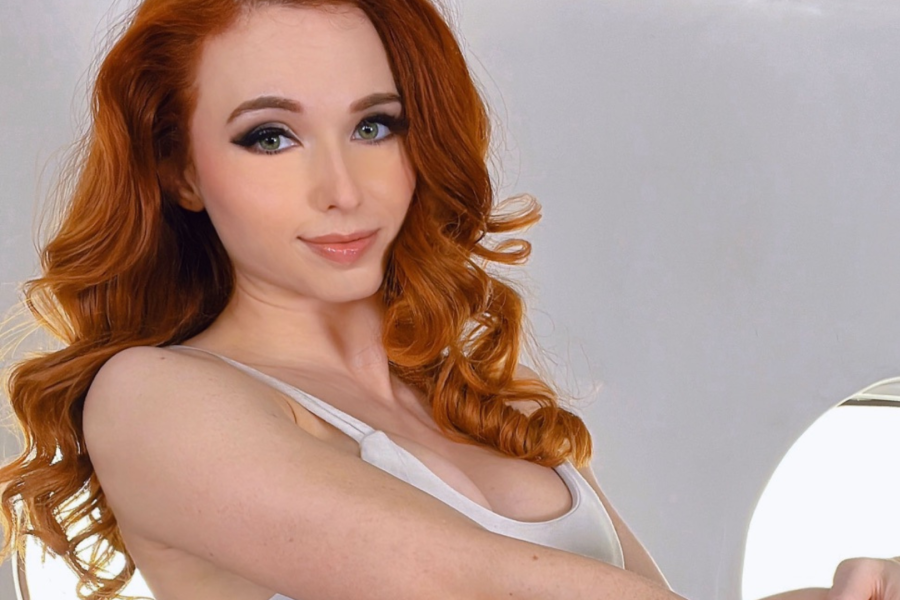 The past week has been trying and emotional for Kaitlyn “Amouranth” Siragusa. The Twitch star made shocking allegations about being locked in a violent marriage, including that her spouse had complete control over their finances, threatened to kill her pets, forced her to keep their relationship a secret, and more.

People were really concerned about the discovery, which was made much more so once the feed abruptly came to an end. Unidentified person behind a door questioned her if she took her medication, which some feel was an attempt to disprove her allegations before the program was turned off.

Since then, nobody has seen Amouranth. The radio has gone completely silent. People worried that Amouranth’s supposedly violent husband had cut the internet, as he had allegedly threatened to do over the phone, and had been abusing her ever since. However, Amouranth’s content lead confirmed that a member of her close group was able to contact her and that she was safe. He said; “People on the team were able to talk to her and she says she’s fine. The police went multiple times since 5 am yesterday. She says she’s okay, so they can’t do much.”

He added that since Amouranth and her husband had spent the entire day resolving the issue in private, he was unsure of what else to do at this time. Nobody knew Amouranth had a husband outside her closest friends and coworkers until she came out about it on stream. even her admirers. The majority of them were anxious. However, a little element of her was angry that she had misled them about being unmarried, an act for which Asmongold scolded them.

It serves as a sharp reminder that when streamers aren’t live-streaming, their everyday lives are just like everyone else’s, and things aren’t always perfect.