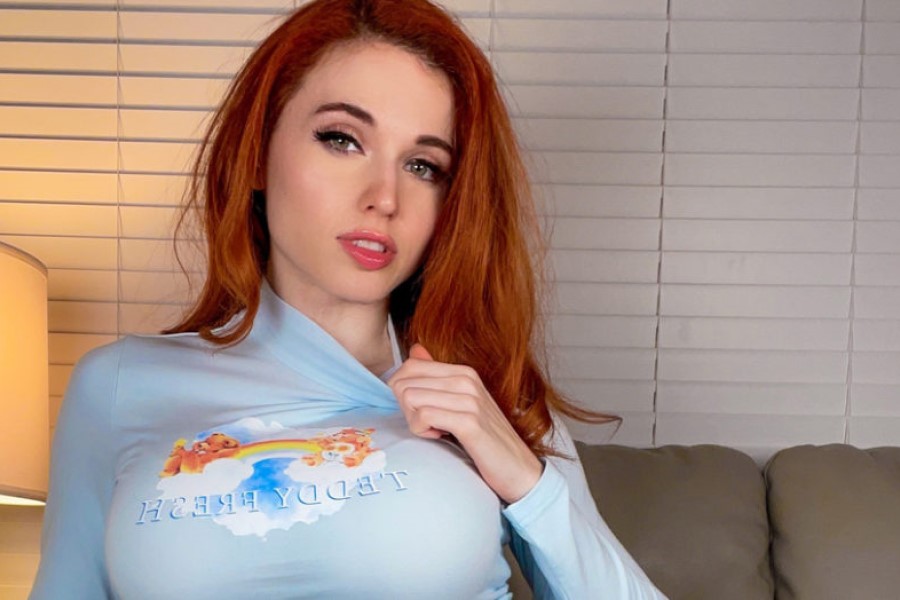 To the dismay of her numerous friends and fans, the content creator Amouranth recently had an incident with her hot tub that appears to have damaged some of her streaming equipment.

Her career as a streamer was primarily sparked by the infamous device, which created the famous and popular hot tub meta. Amouranth tweeted, “Something terrible has happened,”

This of course caused her fans to wildly speculate about the nature of her problem. The content creator went on to explain that “my hot tub exploded and destroyed my streaming room.”

Although the specifics of what happened and why the device burst are still unknown, similar incidents have been reported before and occasionally resulted in catastrophic injury. It is unclear when the streamer will resume her regular activity. Amouranth has approximately 6 million followers on Twitch, making him one of the most well-liked broadcasters there. She recently parted ways with OnlyFans after earning more than $33 million. The 10.1-hour session duration average of the content creator places her among the platform-wide streamers who put in the most work.

Amouranth has acknowledged in the past that he overworked. Last month, a viewer insulted the streamer’s profession, advising her to “try working a nine to five job for a couple of years and then tell me if you actually worked your ass off.” This led to backlash from the streamer. Naturally, the content producer responded by going into depth about her daily schedule and saying that she frequently works “19 to 20 hour days.”

Amouranth tweeted, “The hours would be an absolute cakewalk. I’m about to go to sleep. It’s 7:00 AM. My team comes in at noon and I’ll do some calls and work with them on It’s Real Work. On a normal day, I’d stream 14 hours after that. I’ve been doing 19 to 20 hour days for literal years.” The streamer went on to say that “I hustled my ass off for three years and aggregated demand at an industrial rate to create this fortune.”