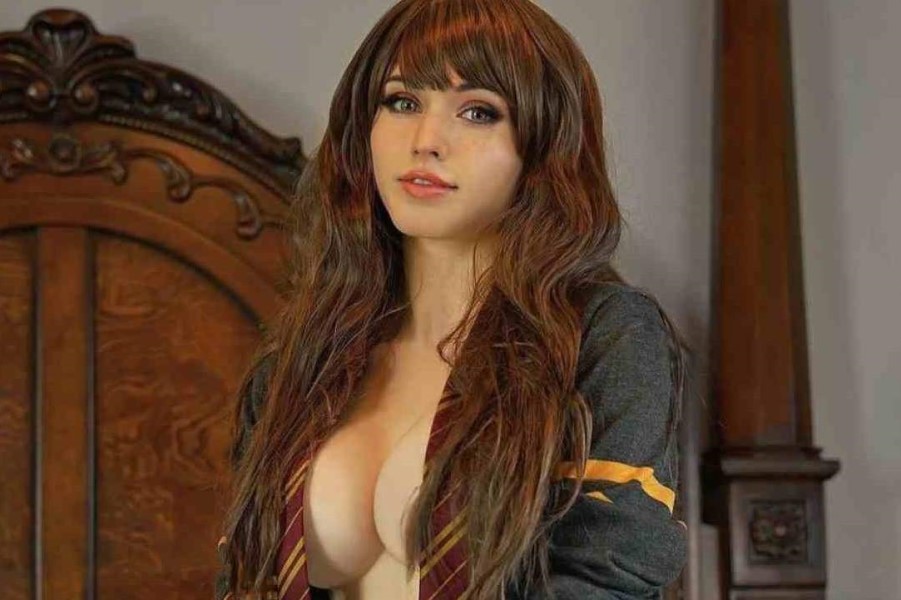 Amouranth is once more active. Not the pigeon mask, though. The well-known Twitch streamer recently revealed that she had made another another gas station purchase.

Amouranth is well-known and well-debated for her OnlyFans content and Twitch streams, but the adult star has also been making a lot of investments that are equally deserving of her followers’ attention. Having already spent $10 million on a 7-Eleven and $4 million on a gas station, Amouranth is now the proud owner of yet another gas station. Amouranth highlighted the most recent acquisition in a pleased post earlier today from her personal Twitter account. This time, she allegedly bought a 7-Eleven petrol station with a “larger than usual” car wash.

Amouranth continued, “This is prob one of the last ones before the 100% accelerated bonus depreciation rolls off,”

As usual, Amouranth’s acquisition is more than just a straightforward investment. This time, Amouranth is considering the possibility of “eventually owning the commercial real estate/building that Real Work is located in,” with the intention of allowing creators to invest in the property that houses the digital entertainment agency that represents them.

Amouranth tweeted; “Kinda cool. If nothing else, an uncorrelated investment worth diversifying into.”

Fans praised Amouranth’s plan and expressed their admiration for all of her successful business ideas. Amouranth has a successful track record as a seasoned businesswoman. She acknowledged earning over $1.5 million each month from OnlyFans alone, but she still makes investments in stocks, businesses, and real estate. Based on her work as a content creator, investments, and business endeavors, Amouranth’s net worth may be as high as $20 million to $25 million. The fact that Amouranth has been open about her monthly income, despite the fact that it is hard to know for sure, provides some fairly telling information about her impressive business plan.

Amouranth initially promised her fans that she would stop posting any pornographic content in June 2022, however this did not occur. Amouranth continued to promote her pornographic images and videos until August, confusing followers about the direction of her OnlyFans business.

Amouranth said she had expanded her sexual content production to help fund upcoming business projects, including starting her own own convention, after someone called her a liar.