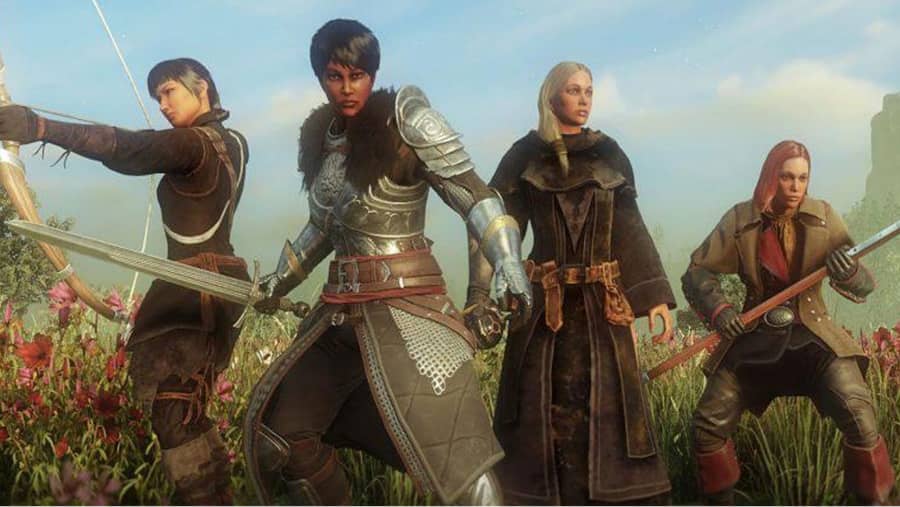 Amazon has struggled to gain traction as a video game publisher, but with “New World,” it hopes to change that.

Amazon is also expanding the capabilities of Twitch, the streaming platform it purchased for $1 billion in 2014. Last year, Twitch generated $2.3 billion in revenue.

The internationally competitive has filed a patent for a system that superimposes a video game streamer’s face onto the character they’re controlling, with real-time facial expressions that match the player’s. The feature could be implemented in streaming platforms as well as metaverse platforms.