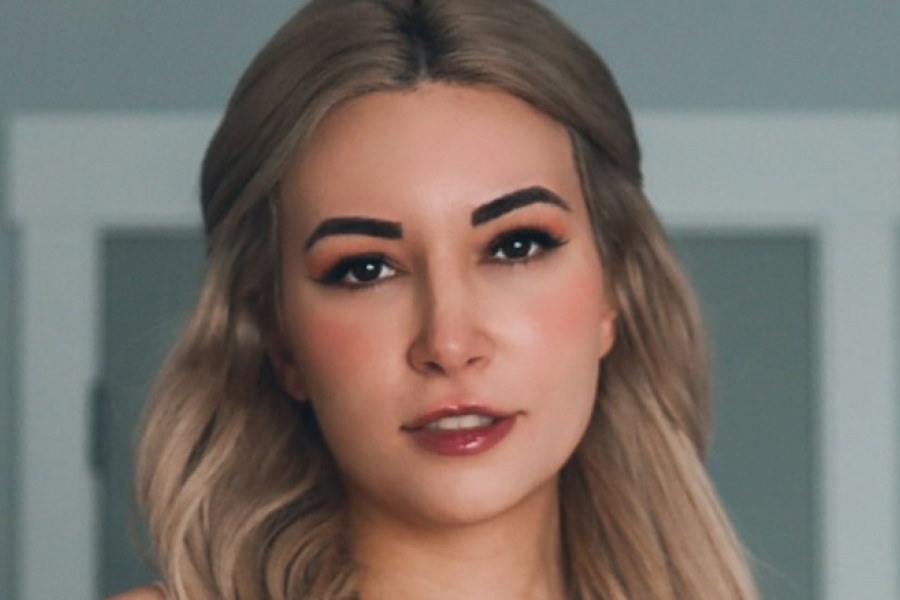 Alinity, a popular Twitch streamer, has announced that she will shortly resume streaming after taking a break owing to issues with her US work visa.

Alinity routinely appeared alongside her friends and fellow streamers Mizkif, Sodapoppin, and Esfand after she established herself as a significant member of the Texas-based streaming community. Then, to the surprise of her 1.5 million Twitch followers, Alinity sent a series of enigmatic tweets in June 2022 explaining why she was unable to stream. She did, however, expect that the problem would be resolved “soon” so that she could resume her regular schedule. Finally, her request was fulfilled when, on September 12th, Alinity revealed that she would soon resume US streaming and gave the reason behind her sudden disappearance.

Alinity informed her followers on Twitter that her US work visa had “finally” been accepted, indicating that she would return to stream with her pals in the US in the “next few weeks.”

Alinity wasn’t seen on Twitch again until April 2022. Following the news of her streaming hiatus, she has continued to stay active on Twitter by sharing images with her family in Columbia. However, when she announced that she would soon be returning to the US and that her Twitch streams will resume, her fans were ecstatic.

The announcement was enthusiastically received by Alinity’s followers, who congratulated her and expressed their anticipation for her upcoming comeback. Several of her colleagues well-known content makers, such CodeMiko, TheDanDangler, and kittyplays, expressed their happiness over the news in a similar way. Alinity was not given a precise date for the beginning of her livestreams. Though she and her devoted following are hoping it happens as soon as possible.