Ali-A Has A Skin On Fortnite 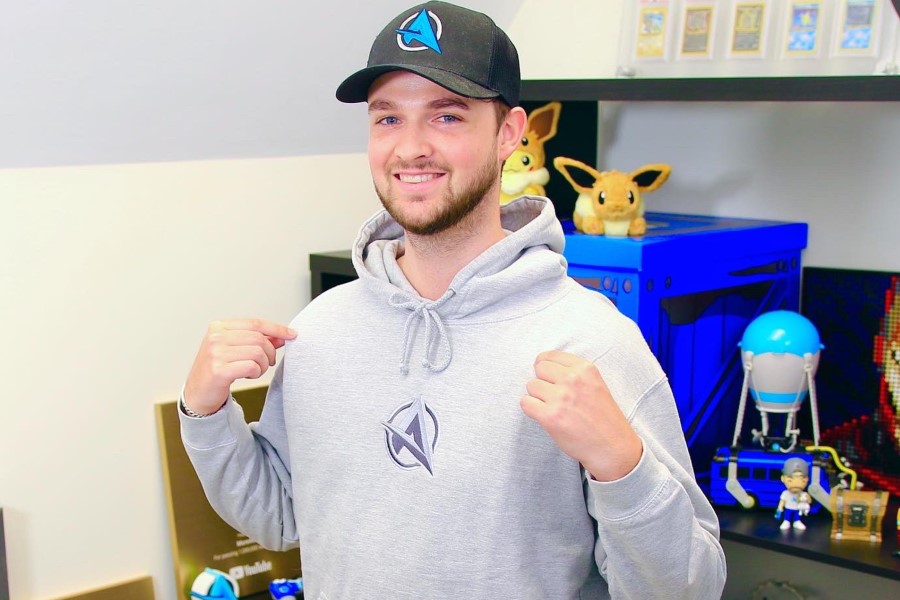 Epic Games is rewarding another YouTube streamer with a skin in “Fortnite,” certainly rewarding those with excellent abilities and entertaining traits that help the audience understand the game.

Ali-A has been a YouTube “Fortnite” streamer for a long time, and now his efforts are rewarded with immortalization in the battle royale island.

“Fortnite” has released a new skin set for the public to enjoy, continuing with its popular Icon skin series, which allows streamers to virtualize themselves and engage in the game. Ali-A, a well-known YouTuber known for his “Fortnite” streams that attract a large following, joins the Battle Island.

Ali-A is a well-known “Fortnite” streamer with 17.5 million YouTube subscribers, which is already a large number for the site. It’s only fitting that the content producer gets a skin, given how much he promotes “Fortnite” in his videos, including his weekly public offers. The YouTuber also shared a skin reveal and confirmation on his channel, informing his followers that he will be playing “Fortnite” via the Item shop.

The skin drop is vast, with multiple tiers for the various looks that Ali-A’s virtual appearance in the game allows for.

It is not just a skin that came with Ali-induction, A’s but also a special offer concerning an underground arena that allows the general public to engage in carnage with other players.