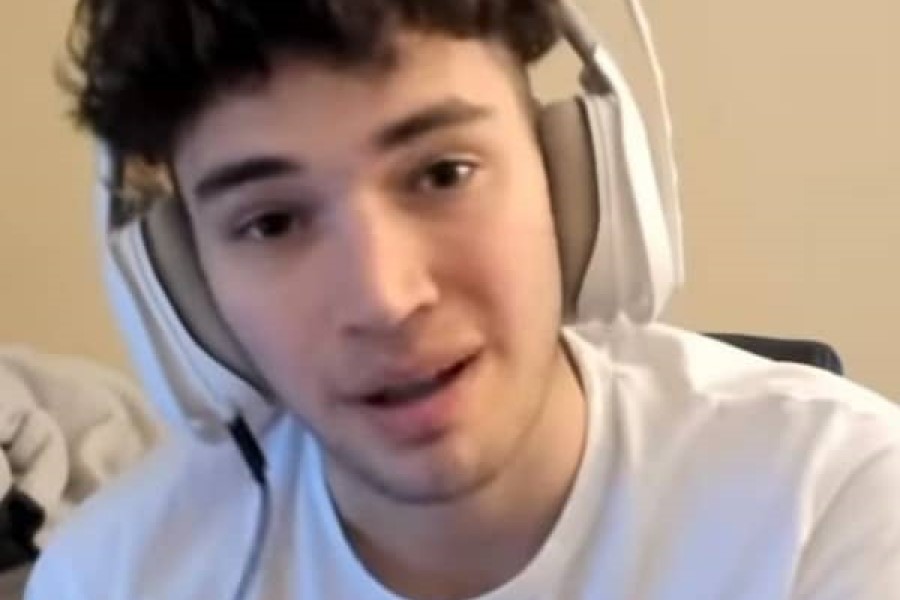 Adin Ross, a Twitch streamer, gave his opinion of Darren “IShowSpeed” by flaunting his fictitious girlfriend live. Ross was contacted over Facetime to get his opinion on his supposed “new girlfriend.”

For his stream yesterday, Darren acquired what seemed to be a female doll in human size. Then, while pretending to be with a genuine woman, he called a number of others to record their reactions. Adin Ross was one of the several reactors. The two have frequently worked together as a 21-year-old. When Adin realized that the alleged “girlfriend” was in fact inanimate, he said: “You got a s*x doll.”

Darren is no stranger to creating comical situations. The YouTuber brought a human-sized mannequin that was dressed as his love interest for his most recent stream. He dialed numbers from his contacts, including those for YouTuber JiDion, Twitch streamer Kai Cenat, and Darren’s father and brother. Adin’s response, though, was the most direct of all the people Darren called. When the YouTuber first called, he said: “I just want you to meet her, just let me know if she is the love of my life, like be honest alright…”

Adin Ross remarked this after seeing the doll: “Darren Watkins III, you got a s*x doll and I already seen n*t all over the lip. That’s crazy. The glossyness is n*t. Now I wanna know is this, how is the s*x on the doll? That is a 100% n*t. I can tell it when I see it…”.

Angered and humiliated, IShowSpeed continued with a loud cry before yelling: “Oh my god bro! …she’s real, I love her, and the fact you’re disrespecting me is very f**ked up! We’ve been talking for a month”

Darren, according to Adin Ross, has “objectism” and is only a “phase” that will pass eventually. Adin ended the call by saying that he wanted the man to “be happy” regardless of who he “loves,” albeit the latter appeared to be unhappy.