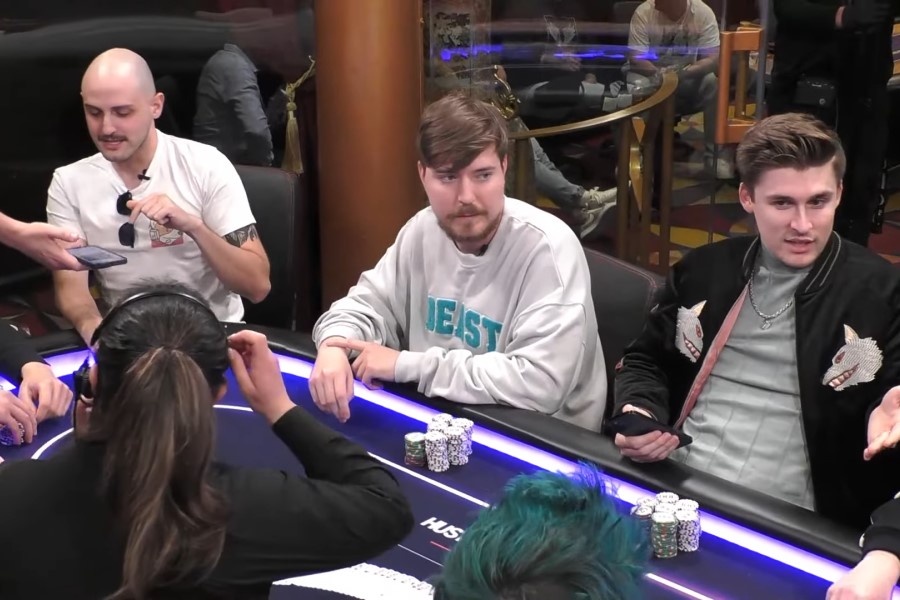 The most recent high-stakes poker game to be broadcast on Twitch was announced by Alexandra Botez, one half of the well-known chess-playing sister team on Twitch.

The names of some prominent members of the livestreaming and chess communities who would be playing poker on her channel were revealed by Alexandra Botez in a recent Tweet. Alexandra Botez will play alongside Ludwig Ahgren, Magnus Carlsen, Phil Ivey, Ninja, Yassuo, and Mister Keating in the high-stakes tournament. Following Ludwig’s recent collaboration, viewers and livestreamers alike have shown a huge increase in interest in poker streams. The previous event included a number of unexpected participants, including xQc and renowned poker professionals Tom Dwan and Phil Hellmuth.

Some noteworthy prior contestants will be present at the Botez sisters’ table. Alexandria herself left Ludwig’s tournament with the greatest gain of the evening after accruing a profit of nearly $456,000. Ninja surprised everyone that night by outperforming Phil Hellmuth and winning $144,000 in the process. Ludwig plans to return to the table as well, while acknowledging burnout from gaming. In addition, this event will include a number of new participants in the exploding streaming trend. Magnus Carlsen, a multiple-time chess world champion and infrequent Twitch streamer, will play against Phil Ivey and Mister Keating. Magnus Carlsen, one of the greatest chess players of all time, will undoubtedly add some spice to the game.

On July 10 at 9 p.m. PT, Alexandra Botez’s high-stakes chess match will air on her channel. Alexandra also promises “some surprise guests” will appear on stream, though she won’t say who they are at this time.