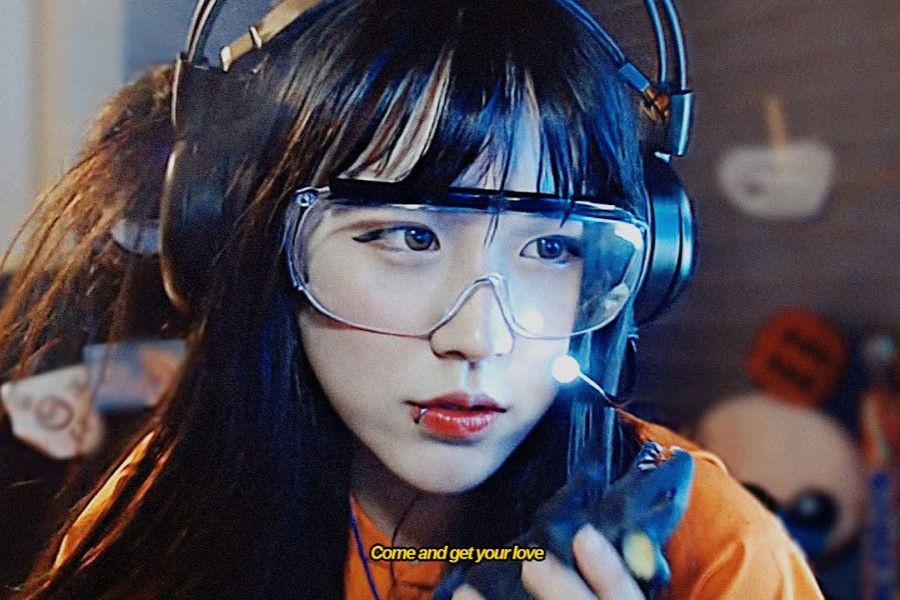 Twitch stands out among its many channels, which gain popularity by streaming while playing, singing, talking, or even saying nothing at all. This is due to the platform’s spectacular expansion among streaming services.

By putting on some music, sitting in front of the camera, and broadcasting live for hours without speaking a word, Zoodasa, a Twitch content creator with 440,000 followers on the platform, has succeeded in doing that. The streamer, a 23-year-old Korean woman, started off by hiding her face behind a mask, but over time she removed it and revealed it, finding success that may be linked to a number of things.

The first one that comes to mind is the simple feeling that something might happen in his streams at some point and that he might say something while they are going on. This feeling is shared by all of the viewers who visit his channel, much like the crowd that gathers to watch something in the street without understanding what is going on. The other thing is that she doesn’t just sit about doing nothing; during the majority of her live performances, she imitates a variety of well-known songs, displaying a musical taste that many of her fans share.

She also occasionally performs ASMR or streams. As shown in numerous YouTube videos with millions of views, IRL (In Real Life) activities include going fishing or taking a walk through a forest.

Zoodasa has become so well-known because to an innovative stream-making method that it has attracted 5,000 concurrent viewers during live broadcasts. Her popularity has even led to a variety of ideas in Korea regarding why she is silent, one of which being that she is mute. The streamer herself has stated that her voice will stay a secret since it “sounds like a frog,” and she has done so through messages written on whiteboards or notebooks that she reveals to the camera.