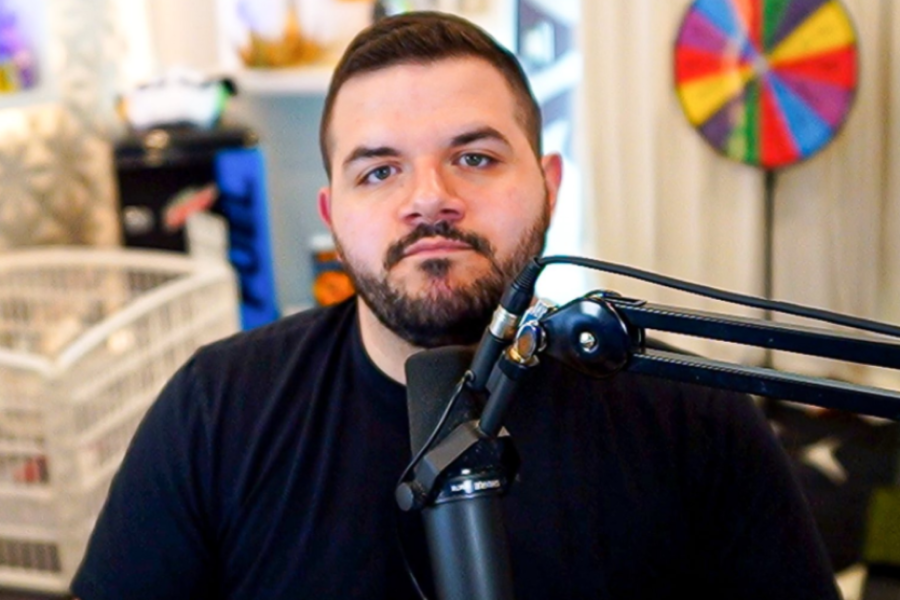 Since going free-to-play in June 2022, the popularity of the battle royale game Fall Guys has exploded. Fall Guys has consequently become one of the most well-liked games among streamers. It’s challenging to find a content producer who hasn’t showcased themselves competing for victory as the tiny ragdoll creatures. Then, YouTube star CouRage upped the ante when he won 100 Fall Guys matches in a single webcast. But that wasn’t the only accomplishment he could be happy about.

On August 1, CouRage eventually ended one of his longest livestreams, which had lasted “35 hours, 57 minutes, and 46 seconds.”

CouRage had defeated his other online players 100 times with the Fall Guys during the show. He asserted that “Fall Guys history had been made” as a result of the mission’s success. Not only that, but he declared the video to be the “greatest stream of 2022,” expressing his delight and satisfaction for it.

That wasn’t CouRage’s only triumph, though. The 28-year-old further disclosed that his team and he set a “new record” when their channel “broke 70,000,000 views this month across the 4 YouTube channels.”

CouRage thanked his devoted followers by saying: “CoD, Fortnite, Apex, Fall Guys… It doesn’t matter! The CouRageous always have my back […] Overwhelmed by the love. Cheers, fam. I see all your positive words. Thanks for lifting me and each other up everyday.”

The announcement undoubtedly brought relief to CouRage following some discouraging results as a result of difficulties with YouTube’s algorithm. Although CouRage recently pulled off one of his most successful wins and streams of the year, it is evident that things are improving for CouRage.