xQc Works on a Mysterious Project 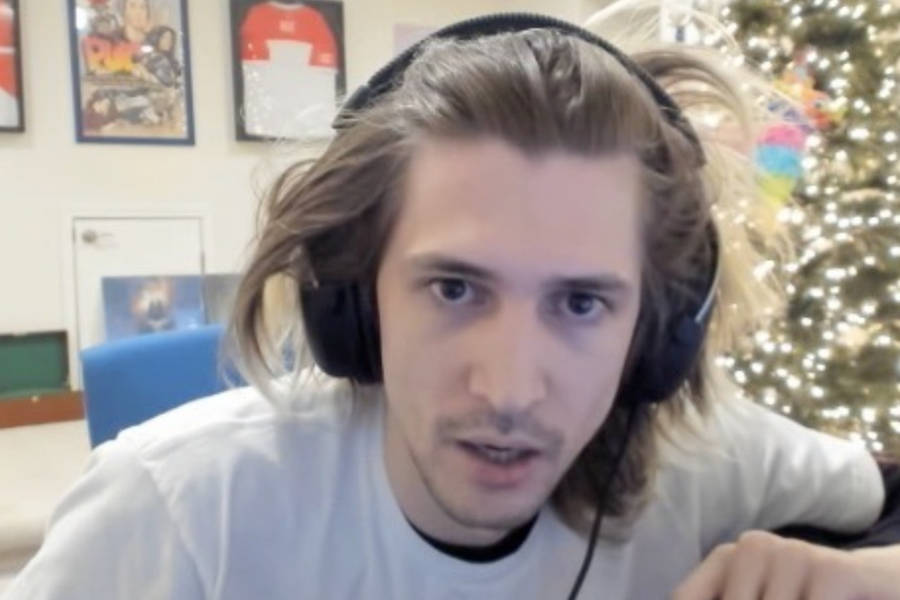 Felix ‘xQc’ Lengyel, a Twitch star, announced on October 6 that he is returning to Los Angeles, with plans to “get out of his shell” and work on many unknown new projects that will necessitate studio access.

After declaring on stream that he can no longer live where he is now and wants to return to Los Angeles, xQc is planning a sort of homecoming.

During his Overwatch League career, the now-retired esports hero and Twitch megastar lived in the City of Angels for a while, most notably with the Dallas Fuel when they were stationed there. In 2019, he played for the Los Angeles Gladiators after returning from a league suspension. It seems like, Lengyel can now hear the call of Hollywood once more.

While he says that he has no plans to return to the Overwatch pro circuit this time. xQc confirms that he will continue to broadcast, but he wants to join the mix of Los Angeles stars and personalities who can stream together.

He stated; “I want to try going to Los Angeles for a little bit, I think that will be pretty good. And, if it’s not, it is what it is. Regardless, it will be something.”

Given that they had been dealing with multiple “scary” situations, including one that caused Adept to cry on-stream earlier this week, xQc’s seeming hurry to move to Los Angeles was most likely a well-planned move with girlfriend Adept.

xQc stated; “Millionaire, by the way, moving house every two weeks. I have to move out again dude. I can’t even go back to my house, it’s not safe. I’ve wanted to go back for a while. I have this philosophy, that even if you plan to do something and it doesn’t end up panning out [the way that you wanted] at least it’s something. At least we tried something.”

When he teamed up with other top streamers for Shitcamp, the French-Canadian was reminded of that, as he claims; “Maybe I’m in my high school phase, but it just feels like whenever you’re out, you’re at the place where you should be for some reason. I think I forgot how much fun it can be there.”

Lengyel also acknowledges that he enjoys Los Angeles’ “energy.” Furthermore, xQc is working on a number of mysterious new projects that will reportedly necessitate the use of studios. He’ll be surrounded by dozens of them now that he’s moved to Los Angeles.