xQc The King Of Twitch 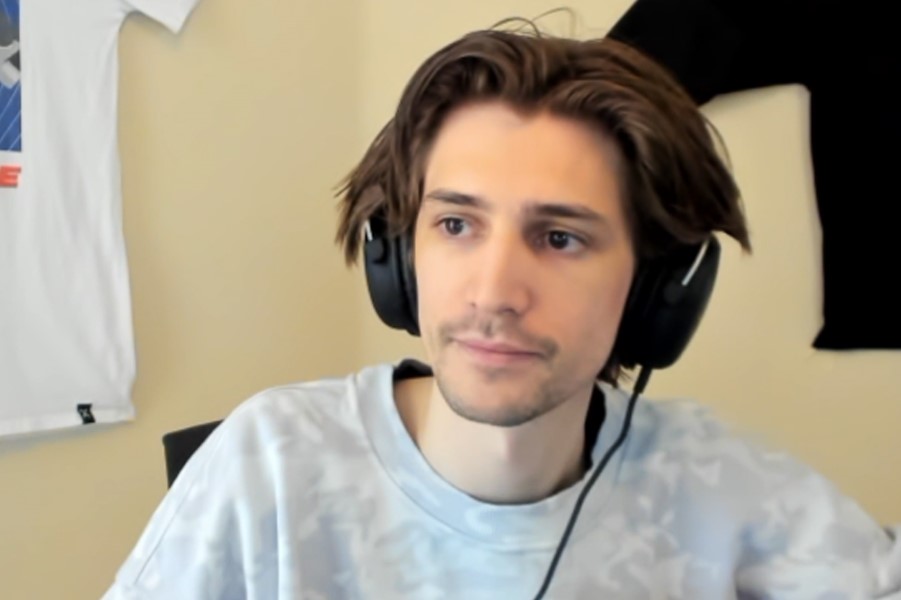 Felix “xQc” Lengyel is once again the king of Twitch after a brief period of being second in command. In spite of his own falling ratings, the French-Canadian juicer crushed the competition in July 2022.

Though it has been a few months since we last saw him in that position, it was only a matter of time until xQc made his way back to the top of Twitch. Even while some celebrities outperform him with major events, none can match the juicer’s consistency in attracting millions of viewers.

In July 2022, xQc found himself in first place with nearly twice as many hours watched as the runner-up with 18.4 million. This was nevertheless a drop from his June statistics of about 11.6%. He streamed less in July than in June as a result of several technical problems that plagued him. Regardless, the figures are outstanding. Unexpectedly, Tarik “tarik” Celik, a former FPS pro, came in second place for the month with 9.77 million hours viewed, all because of his watch parties for Valorant Masters Copenhagen. In the games that received the most viewers in July, his streams helped Valorant place second.

Thousands of viewers watched the official ESL CS:GO account finish third with 9.64 million during IEM Cologne 2022. With 490,988 views, they had the biggest peak of any channel for the five-game epic final between FaZe Clan and Natus Vincere. Even if some stalwarts suffered setbacks along the way, the remaining entries on the list include some well-known figures. Spanish sensation Ibai ‘ibai’ Llanos and Japanese streamer Chikara ‘fps shaka’ Kawakami both experienced sharp drops in viewership to 6.76 and 6.74 million, respectively—the latter was anticipated following his record-breaking June performance.

Adin Ross shot up to sixth place with 8.18 million hours seen, while the Brazilian combination of Alexandre “Gaules” Chiqueta and Victor “Coringa” Augusto came in fourth and fifth with 9.61 million and 8.38 million hours watched, respectively.

After taking a break during the month, Asmongold lost 65.6 percent of its views and dropped out of the top 10. Similar fate befell Auronplay, which had a 56.3 percent decline. Both ROSHTEIN and eliasn97 dropped to barely above the single digit range.