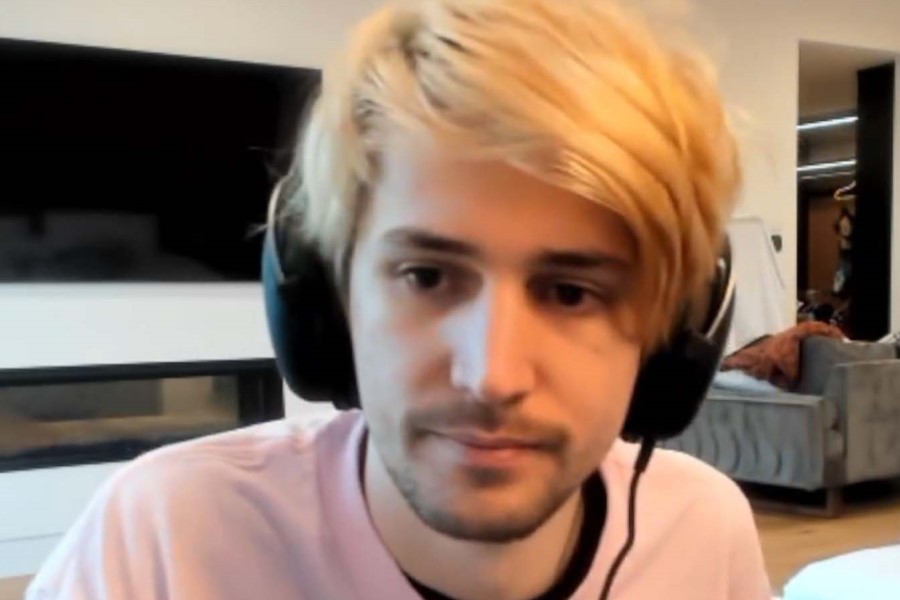 Felix “xQc” Lengyel is the latest streamer to take on the role of Santa Claus for his followers. During a recent broadcast, he began purchasing items from his fans’ Amazon wishlists. The French-Canadian streamer even established some ground rules for himself, such as a $250 budget for each present and a limit of one item from each user’s wish list.

However, in true xQc style, the streamer broke both of the rules he had set for himself not long after he began making purchases for his viewers. For one of these viewers in particular, the streamer went all out and purchased a mattress, pillows, and a blanket for their new home.

xQc, like his fellow streamers Pokimane and Mizkif, has started purchasing items from his viewers’ Amazon wishlists, with a limit of one item per user and a maximum budget of $250 per user. He did, however, surpass both of his self-imposed limitations.

One of the wishlists that drew xQc’s interest was primarily household items. The viewer explained that he needed to purchase furnishings for his new home, which is why he had pillows, beds, and blankets on his Amazon wishlist. xQc decided to spoil this viewer by purchasing a mattress and a pair of pillows for his new home, saying: “I’ll give you a rug, pillow, and mattress. When I was in LA, I used to sleep on a mattress. Sleep on a mattress, see how that goes. It’s not that bad.”

The streamer also included a blanket, claiming that everyone needs one to sleep. xQc spent about $530, according to the viewer’s wishlist.