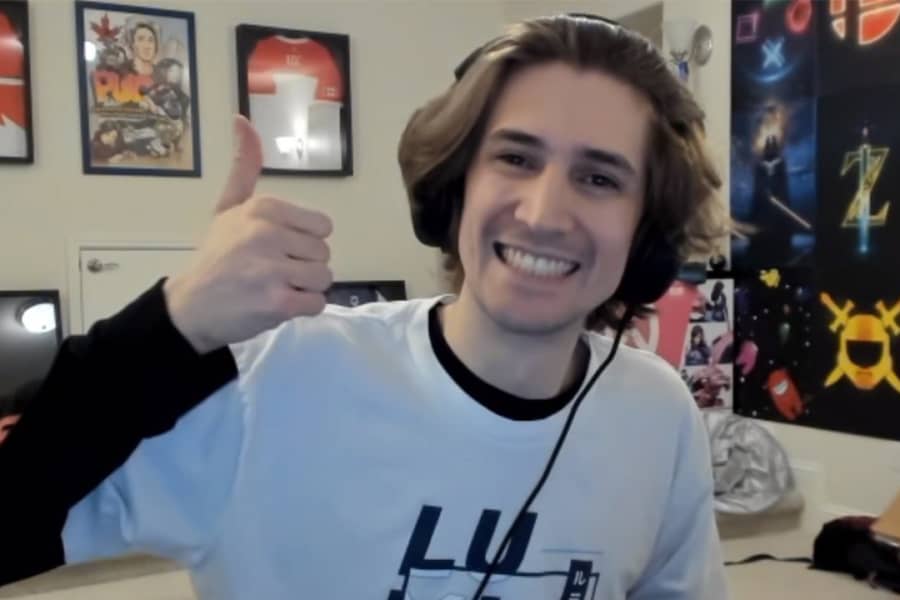 Anyone familiar with Twitch streaming will recognize Félix “xQc” Lengyel, the platform’s brightest star. The French-Canadian streamer is one of the most popular users on the platform, with a devoted following.

However, he had to work hard to achieve this accomplishment, and one issue that has dogged him since his elevation is: How did xQc become so famous?

Despite the fact that xQc is currently one of Twitch’s greatest stars, he did not begin his career as a streamer. In 2016, the French-Canadian began his career as an esports professional. In 2018, he was a member of the Dallas Fuel Overwatch squad. However, after a few suspensions in his Overwatch career, Lengyel decided to stream full-time in 2020, ending his competitive esports career. His xQcOW Twitch channel presently has 9.2 million subscribers.

xQc’s channel is well-known for the wide range of stuff that the streamer posts. He plays a variety of games, including Valorant and Grand Theft Auto. He’s also tried his hand at other projects such as Among Us and Fall Guys.

While he is clearly a great player, and many streams are eager to play with him, his gameplay abilities are not his only claim to fame. xQc is notorious for his competitive attitude, which has caused him to rage in virtually every game he plays, whether it’s Grand Theft Auto or Among Us. While his fury has resulted in his being banned from a number of sites, it is one of the most entertaining elements of watching his shows.

Apart from being one of Twitch’s most popular streamers, xQc is also one of the platform’s most contentious. It’s almost as though the streamer brings controversy with him wherever he goes. xQc has done it everything, from criticizing ASMR streamers for the sort of work they offer to partaking in the famed gambling streams. Even though it isn’t linked to his work, the streamer appears to love sharing his provocative ideas and igniting arguments.