xQc Gets Angry And ShowsMessy Room 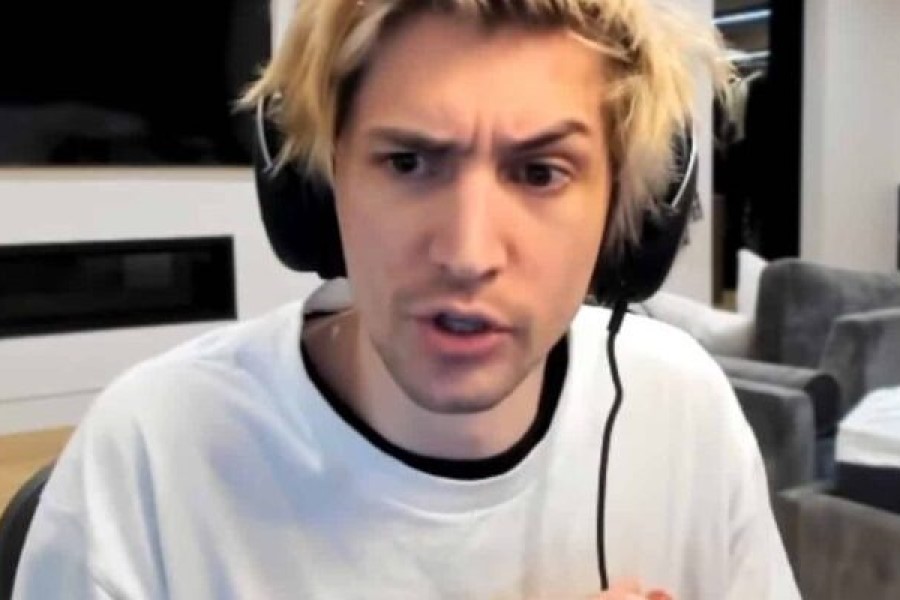 The streamer lost his cool after accidentally spilling coffee on his desk. Felix made an effort to remain calm, but instead lost control and smashed his desk. Then he used the chance to show off the disarray in his room, which included a lot of empty food and drink containers near his streaming equipment. The formerly-pro Overwatch player said: “Boys, this s**t is off the f***ing rails, man! Okay, man?”

At the 15-minute point of xQc’s November 21st stream, viewers uploaded a YouTube video with Twitch streamer Sebastian “Forsen.” The French Canadian watched the video that his community had posted and replied: “Bro, stop linking s**t to Forsen, man! Bro!”

The content creator claimed that things had gone “off the rails” as he seized the webcam and pointed it around his broadcasting space. He clarified: “Listen, the problem isn’t how much there is. Okay? The problem is… is how long it’s f***ing… oh my god, I got to f***ing chew that one! The problem is… is how long this s**t has been there (streamer points at empty fast-food packaging). Bro! It’s the amount of time this s**t has been there! Does that make sense?”