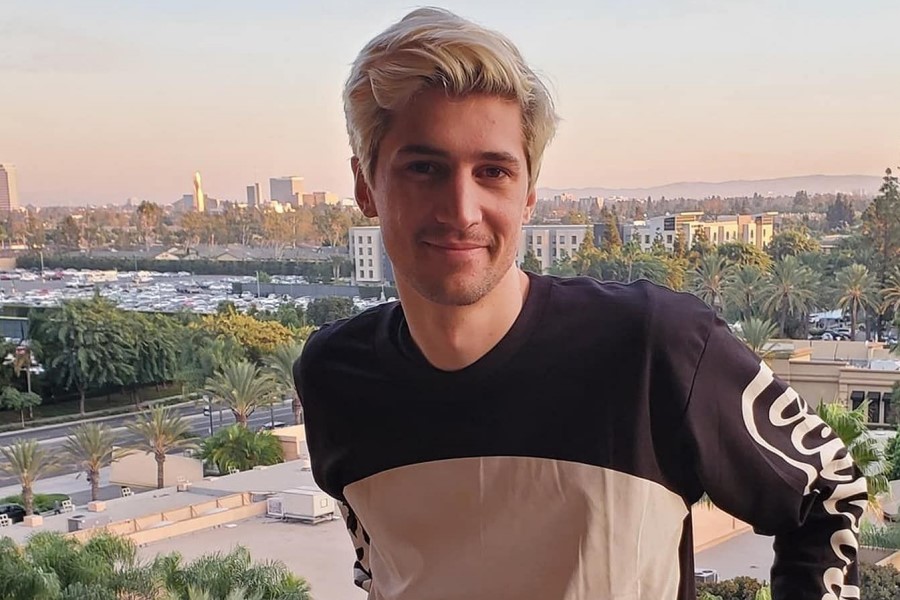 While xQc is constantly involved in debates (sometimes without doing anything controversial himself), his show also has some wholesome moments. He had an event like this recently on his show, when he was purchasing his fans whatever they wanted for Christmas.

During the livestream, he received an unusual request from a viewer: she wanted him to get her a wheelchair.  xQc bought a wheelchair for Twitch broadcaster ‘anthemofthedead,’ helping her overcome her disability and bringing joy to her Christmas.

The viewer in question was a 21-year-old part-time streamer who suffered from fibromyalgia and polyarthralgia, which made walking difficult for her. She was in tremendous pain and told the streamer that she hadn’t left her house since she was diagnosed and needed a wheelchair to get anywhere.

After grabbing Anthem’s attention on Twitch, he got her a “beautiful wheelchair” worth $500 on her Amazon wishlist, as well as a $300 ergonomic gaming chair to help her when she’s streaming. It’s a little gesture for xQc, who has made millions on the platform. Anthem, on the other hand, regarded it as a game-changer since it allows her to live a more fulfilled life. She revealed on stream; “I don’t talk about my impairment very often. It’s excruciatingly unpleasant; I’m in pain every waking second. Medication may help a little, but the agony is always there, and it keeps getting worse.”

With his Twitch earnings, xQc, a high-earning Twitch celebrity who recently relocated to Los Angeles, made a huge purchase. He’s now the proud owner of a McLaren 720s Spider, a luxury coupe that starts at $315,000 and goes up from there.