xQc And Pokimane Talk About Valorant 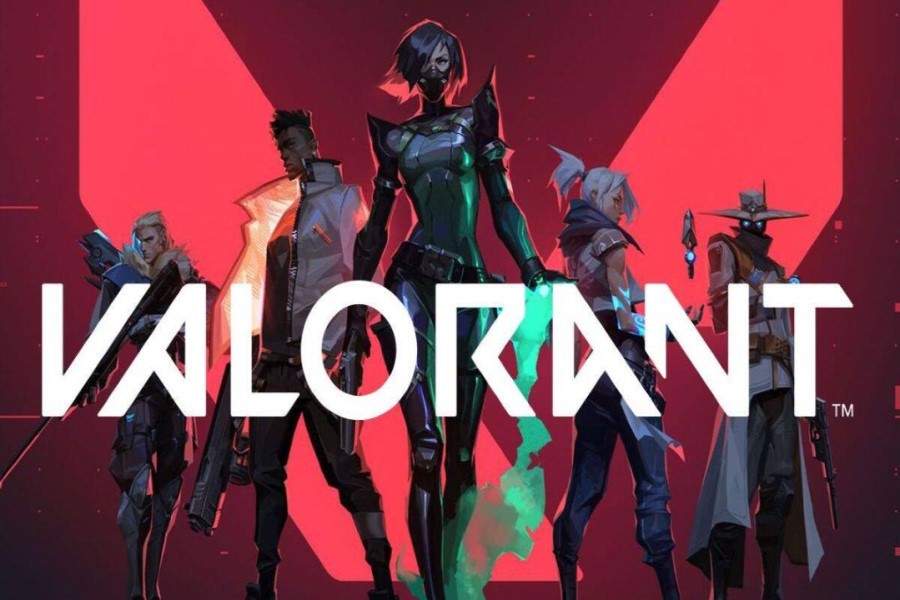 Imane ‘Pokimane’ Anys and Felix ‘xQc’ Lengyel, both streamers, have alleged that Riot Games is ruining Valorant due to a lack of diverse content on Twitch.

Following the release of its brand new Battle Pass, Valorant has had fans riveted to their screens in recent weeks. Players have flocked to streaming networks like Twitch to see how streamers react to the changes now that there is so much fresh content accessible. So it’s no surprise that during their joint livestream on May 1, experienced Valorant players Pokimane and xQc were asked about their thoughts on the game.

However, the duo later criticized Riot Games for the large number of pro Valorant games it streams on Twitch. They were concerned that Riot Games was “killing” Valorous content on the platform. Pokimane claimed in a clip from her livestream with xQc that she is concerned about Valorant’s future on Twitch owing to Riot Games’ lack of diverse content.

Pokimane claimed; “I f*cking hate the way Valorant functions on Twitch. I love the game to death. But they stream professional games like every f*cking day… literally every day, I feel like they are killing their own content on Twitch by streaming pro games every day.”

xQc concurred with her, claiming that a similar issue occurred with CS: GO, which, according to the 25-year-old, suffered from a lack of variable or new content on Twitch. Further expressing her frustration at the type of Valorant content she sees regularly, Pokimane said: “I look at the Valorant content every f*cking day and it’s like five days out of seven, the only top streams are watch parties. From my perspective as a streamer, if I wake up and I see that all there is in Valorant is watch parties I don’t want to play that game because everyone’s only watching the watch party. It essentially kills the content scene of that game.”

xQc and Pokimane, as two of Twitch’s most popular streamers, have tremendous power over their audience. As a result, it won’t be long before their opinions are seen by Riot Games.