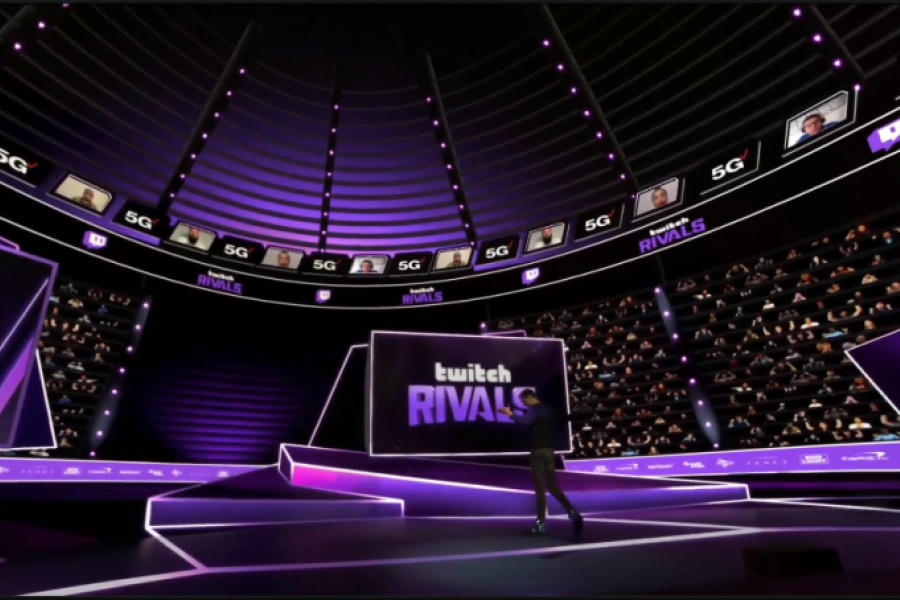 xQc and Pokimane shared their major concern about Twitch Rivals events in the first episode of their new Twitch podcast, the effort to find a balance between having fun and trying hard.

Twitch Rivals events are designed to pit popular streams against one another in various games for entertainment purposes. However, when there’s a lot of money on the line, things can get a little heated. On the first edition of their new Twitch podcast, Felix ‘xQc’ Lengyel and Imane ‘Pokimane’ Anys discussed it and came to the same conclusion: they’re not always fun because of it, and something needs to change, according to the two Twitch stars.

xQc started things off by noting that the $100k Rust Twitch Rivals event was “not fun, It just got cringe. I did not enjoy that at all. It had a bunch of streamers who were smaller, and they were trying hard, even if they don’t know much about Rust. They were on the grind for no viewers because they were so happy they got into the tournament. They stream for years and have no viewers, and finally reach a point where they’re invited to a 40-man event. So, they try to go hard because there’s a big prize pool, so there’s a lot of clout and money on the line.”

Poki agreed and added her two cents to the discussion. She stated; “I think in general, Twitch Rivals events kind of have that issue where there’s such a large spectrum of playing for fun and content and then trying really f**king hard.”

It was only one of many subjects they discussed during the stream. However, it’s significant because if nothing changes, they and other popular streamers may be less likely to participate in Twitch Rivals tournaments. The dynamic team hopes to collaborate and produce more podcast episodes like this in the future. So, especially if they participate in another event, there’s a significant chance we’ll hear more about this issue in the following weeks and months.