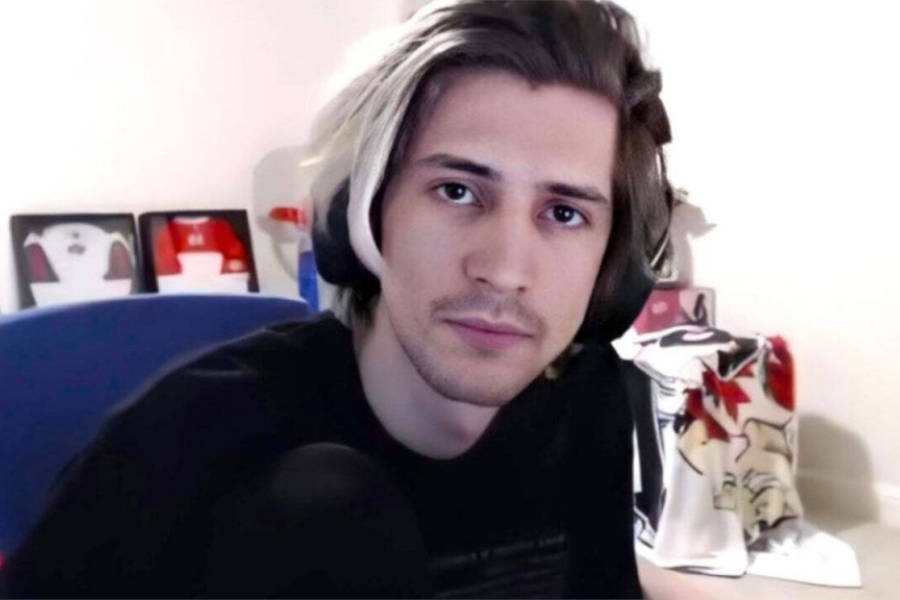 Twitch streamer Felix Lengyel aka xQc’s career as an Overwatch League pro came to an end three years ago, and the now-famous Twitch streamer has claimed that a ‘forced’ deal almost led to unionization.

Prior to becoming one of the most popular Twitch streamers, xQc was known for his Overwatch gameplay. He has been playing professional video games since 2016, and he was a member of the inaugural Overwatch League season in 2018.

xQc’s tenure on stage with the Dallas Fuel lasted only a few weeks before he switched to full-time content creation.

Three years later, xQc reflected on how a players union nearly came into effect before the first match ever began. As the League’s first media day came to an end, xQc told fellow streamer Hasan ‘HasanAbi’ Piker that Blizzard had given each player a “big a** contract.” He added that it was this unexpected document that nearly forced players to form a union.

Here’s what he stated; “When I got into the Overwatch League, we all signed our own contracts with our own [organization] and then went to the media day. At the end of the conference, they gave us these big a** contracts. Every player had to sign to accept the official Overwatch League agreement.”

While most competitive leagues have contracts like these, defining the dos and don’ts of being a professional player, Blizzard allegedly told players to sign on the dotted line right then and there.

xQc added; “The document was huge… Big a** document. Not everybody agreed with it. We were like, this is kind of stupid. People started bringing it up, maybe we should unionize.”

It isn’t the first time that the concept of OWL unionization has surfaced. The goal was to protect players from any potentially questionable or perplexing terms in the contract. However, it was not to be in the League’s early days.

According to xQc, OWL officials allegedly told players they needed to “sign now.” As a result, the idea of a players union was snuffed out before it could acquire traction.

Despite the fact that players have “been talking about unionizing for years” and that it already exists in other games such as League of Legends and Counter-Strike, it has yet to happen in the Overwatch scene. The same cannot be said for another popular Activision game, as the professional Call of Duty scene has yet to unite. Various groups have started the process in some areas, but for the great majority of players around the world, it is still early days.