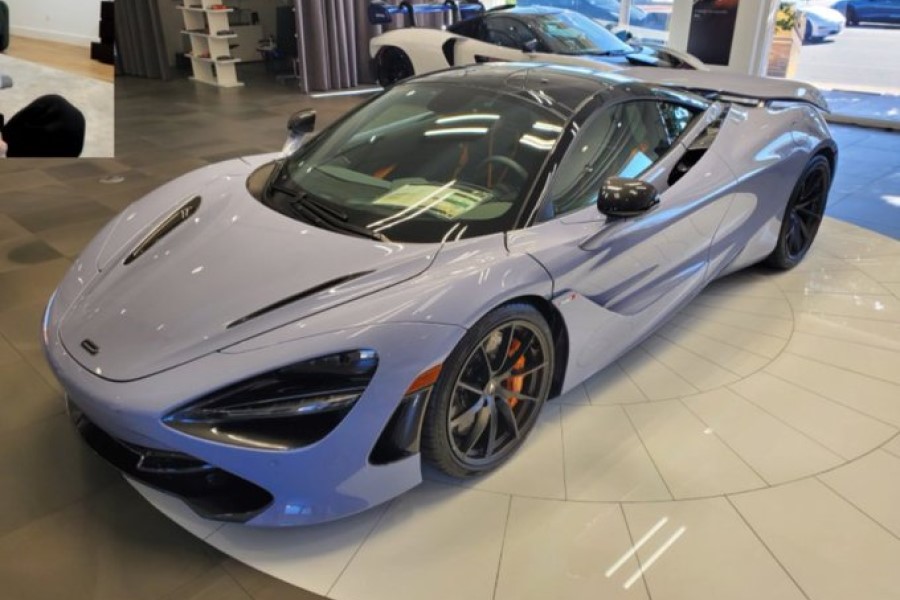 xQc didn’t just buy fast and costly cars in Grand Theft Auto RP in 2021; despite not having a license, the successful streamer paid $300,000 for a McLaren 720s Spider.

xQc showed off a photo of the exotic car in a late November stream, noting that he hasn’t bought anything for himself in years. When he saw the McLaren, though, he “pulled the trigger,” acknowledging that the pricey ride was too much for him. xQc said; “When I saw this, I just wanted it. That’s just what I want, it is what it is.”

The photo, however, was insufficient to persuade them that xQc had acquired the $300,000 car. Many people pointed out that xQc is not legally allowed to drive and does not even have a driver’s license. Many fans believed that xQc was teasing them in order to elicit a reaction.

In a recent broadcast, xQc decided to prove that he does, in fact, own the car. xQc took his audience to his garage this time, rather than merely exhibiting a picture. xQc was seen inside the car during the live stream on December 22nd. He revs the engine and unlocks the suicide doors at the same time.

Unfortunately, the car will be doing little more than sitting in a garage for the foreseeable future as xQc is missing his license. xQc’s lack of a license has been mocked by fans, but the streamer is unconcerned. He expressed no desire to drive, claiming that he is “irresponsible” for the primary reason. In 2019, xQc stated on broadcast that he did not want to put himself or others in danger.

The streamer’s virtual driving in Forza Horizon 5 has demonstrated that he is as awful a driver as he claims. xQc injured his finger while taking a sharp turn in the racing game. Staying off the road seemed to be the wisest option for him and everyone else.

However, the McLaren that xQc couldn’t resist may persuade him otherwise. It’s possible that xQc may take driving lessons and receive his driver’s license solely to show off this rare and expensive car. But for now, the prospect of xQc speeding down the highway at 200 mph or more is terrifying.