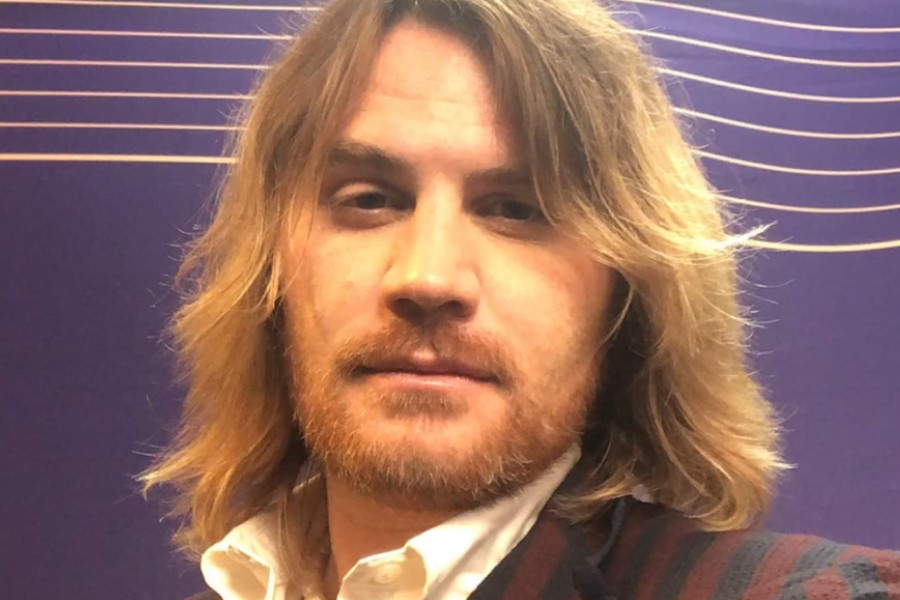 After learning about HelloFresh’s working conditions and stance on worker unionization, 100 Thieves content creator Will Neff has declared that he will no longer be partnering with the firm. Neff wrote recently on twitter that he was previously ignorant of the challenges that HelloFresh employees are encountering and that he will no longer be associating with the meal kit company.

HelloFresh employees across the United States have been organizing in recent months in a bid to form the first-ever meal kit delivery labor union. According to federal documents obtained by the Huffington Post, HelloFresh is spending hundreds of dollars every day on anti-union consultants.

Neff added; “They are trying to union bust and are not being very good to their workers,”

According to NPR, since the outbreak, HelloFresh has witnessed a 70% boost in sales. Workers, on the other hand, claim that the corporation is not effectively addressing workplace safety or paying employees for work-related injuries.

According to NPR’s Matt Bloom, HelloFresh said in a statement that the company “respects each employee’s right to choose or refuse union membership and is working on ways to improve health and safety conditions.”

Neff’s rejection of HelloFresh is a huge thing, according to streamer Nick “nmplol” Polom, because many other Twitch partners, such as Sodapoppin and PaymoneyWubby, advertise the brand on their Twitch channels through affiliate codes. Polom wrote, “Everyone and their mom has been picked up by them.”

The position of Neff on HelloFresh provoked immediate debate. Some have criticized him for continuing to stream on Twitch. Amazon has a history of encouraging managers to avoid establishing labor unions. In a leaked video from 2018, the company said “we do not believe unions are in the best interest of our customers, our shareholders, or most importantly, our associates.”

Others, on the other hand, praised Neff’s viewpoint on HelloFresh. Kaceytron, a Twitch partner, announced that she was canceling her HelloFresh subscription, and the People for Bernie Sanders Twitter account applauded Neff for coming out.

Neff isn’t the only one who has lately ended a HelloFresh collaboration. Hasan Piker, a political Twitch streamer and a friend of Neff’s, revealed that the H3H3 Leftovers podcast, which he co-hosts with Ethan Klein, severed relations with HelloFresh because the two believed the firm was breaking labor laws.