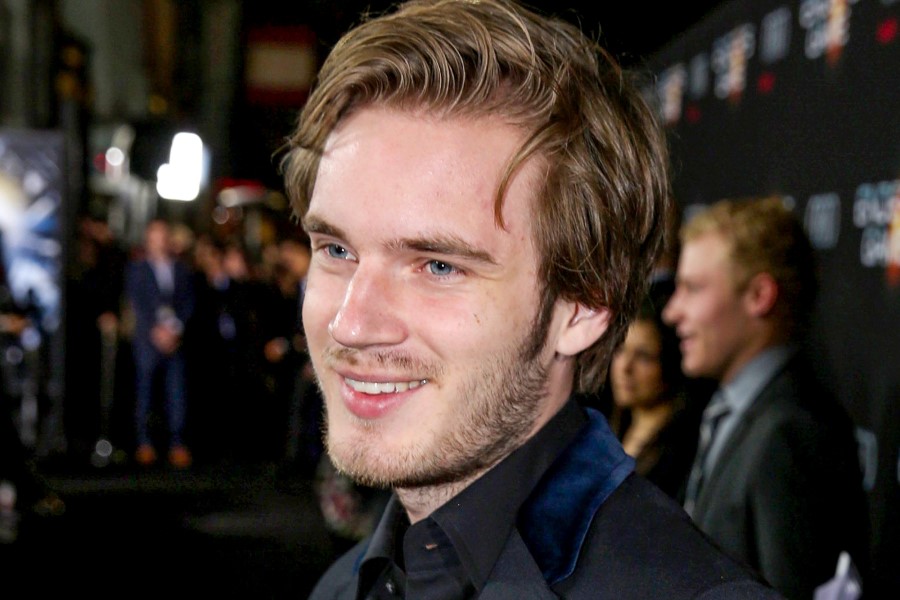 PewDiePie recently provided an explanation for his decision to keep posting videos to YouTube after announcing his departure from the site two years prior.

PewDiePie started his YouTube career in April 2010, and after a period of steady growth, his channel quickly became one of the most popular ones ever. PewDiePie is currently the platform’s fourth-largest creator with over 111 million subscribers. PewDiePie recently left YouTube after years of being one of its most well-known content creators. PewDiePie dramatically changed his content and even moved to Japan after years of trying to escape the YouTube rat races. The YouTuber continues to often, albeit inconsistently, publish videos to his enormous audience after having announced his retirement. PewDiePie recently discussed on YouTube why he keeps making material even if he still considers himself to be “retired.”

PewDiePie said; “Two years ago I said I was going to retire, and that confused a lot of people because I still uploaded videos. What I meant is that I wanted to do YouTube the way I did when I started, which was for fun.”

PewDiePie stated that his current mentality towards content is similar to that of his early YouTube days and that he never set out on his YouTube journey with the intention of becoming one of the platform’s largest creators. According to the experienced YouTuber, this has meant delivering enjoyable experiences with viewers rather than producing video with a focus on outcomes.

PewDiePie asserts that using this approach once again has already improved his experience on YouTube.

The Swedish creator claimed; “YouTube actually has become fun again for the past two years. And that’s when I realized, why should I quit? It’s my dream after all to do YouTube. I’ve worked so hard for this.”

As the YouTuber keeps returning to the reasons that initially drew him to the platform, it appears that PewDiePie’s retirement from the site will feature frequent uploads for the time being.