Why Did Shroud Leave Twitch 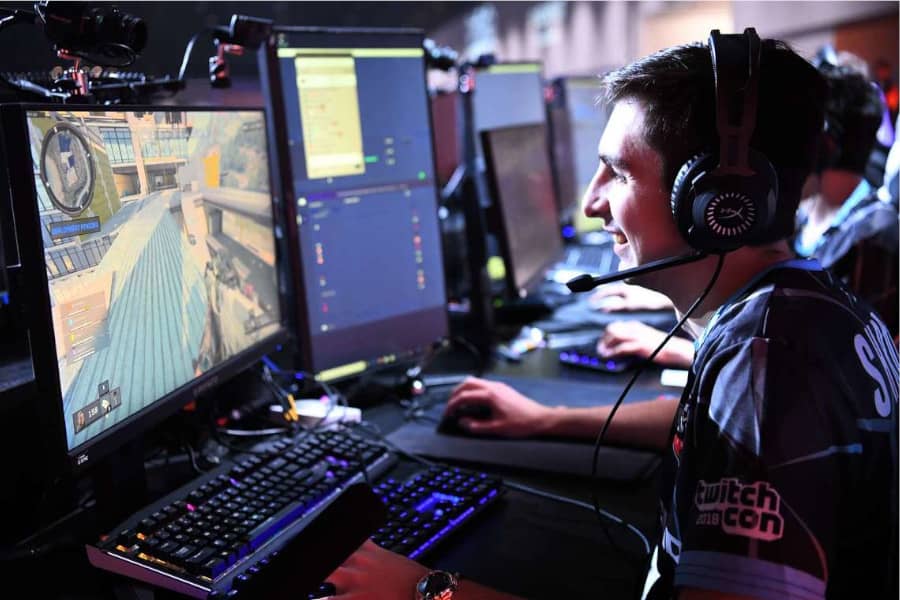 As Michael “Shroud” Grzesiek, announced that he will be leaving Twitch to stream exclusively on Mixer as well as Ninja, many of the Twitch fans were wondering as to why those big streamers in Twitch were switching to Microsoft gaming platform Mixer.

Some say that it is not about the money because as Shroud, says, “Mixer provides the flexibility to center my attention on them. I am excited to join the Mixer community, as well as continue to build relationships with both players and fans.”

Shroud’s and Ninja’s official communications indicate that they are switching to Mixer because they believe that the move will provide them more freedom to engage with their fans. According to Ninja’s manager, streamers prefer Mixer because they actually listen and provide support for streamer brands, needs, and sponsors whereas Twitch does not. After Ninja, left Twitch, his wife called Ninja’s move “one of the biggest bombs the gaming industry has ever seen”. However, Twitch is still the leader in the live-streaming space, but there’s now serious competition for big names and their audiences.