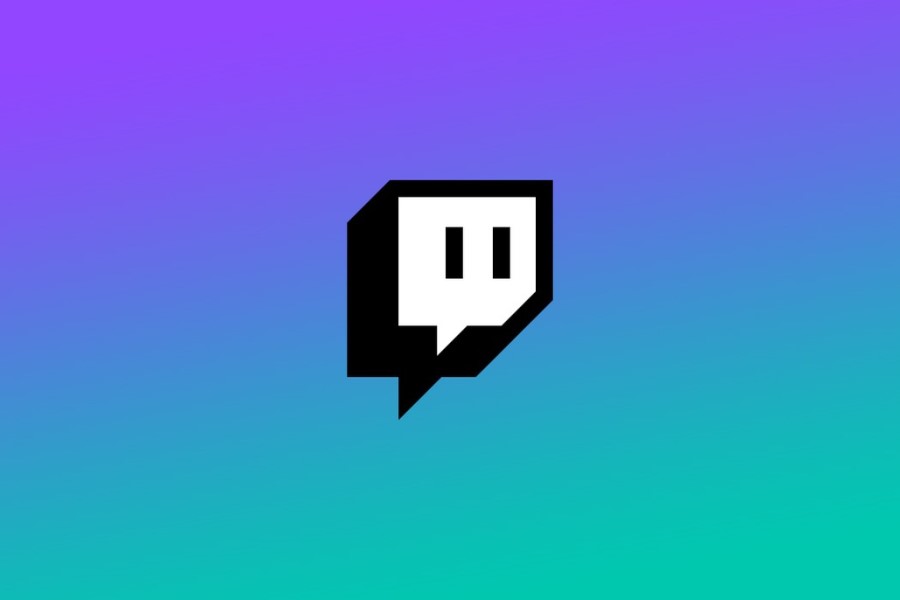 The renowned voice actor Matthew Lillard, who has been portraying Norville “Shaggy” Rogers from the Scooby-Doo! universe since 2002, spoke with Twitch streamer VyseDomo.

The Twitch streamer inquired about Shaggy’s use of marijuana while discussing the well-known fan belief. In response, Matthew Lillard said the following: “You know what, everybody says that, but you know, Scooby Snack is… is not pot, you know, he’s not.”

Earlier today, during a three-hour stream, VyseDomo conducted a competitive 1v1 MultiVersus fan tournament and met with renowned actor Matthew Lillard. After speaking with the competitors in the tournament, VyseDomo posed the following intriguing query to the latter: “No one else is on the call, just me and you, there’s one more team left, I have to ask. Is Shaggy a pothead?”

In response, the voice actor clarified that neither Shaggy nor the imaginary food known as Scooby Snacks consumed any marijuana. He stated: “And you know, a lot of people think that because they want to, but you know, listen, if everybody has a thing in their life that they like to do to their vice, and listen, it’s food, man! Like, it’s food, like, you have no idea!”

VyseDomo was delighted to hear Matthew Lillard’s explanation: “Yeah, I could not be happier with that because, look, I hate weed culture, no drugs, I’m here for it, right?”

When asked why he didn’t like Adult Swim, Matthew Lillard cited: “I mean, I’m not even a fan of Adult Swim, I have to be honest with you. You know, people ask me that all the time, and I mean, Adult Swim would do the Scooby and stuff, and I would’ve been guilty of voicing some of the stuff, you know?”

The actor discussed the state of animation today and revealed what previous Shaggy voice actor Casey Kasem said: “But I think as a whole, cartoons have become, you know, we’ve taken one of the most innocent, wholesome babysitters in the world, and we’ve kind of Rated R them up, and I am not for that, you know? Casey Kasem hated it too, you know. I remember asking him a lot, and he said he hated it, and I don’t think that it’s something good.”