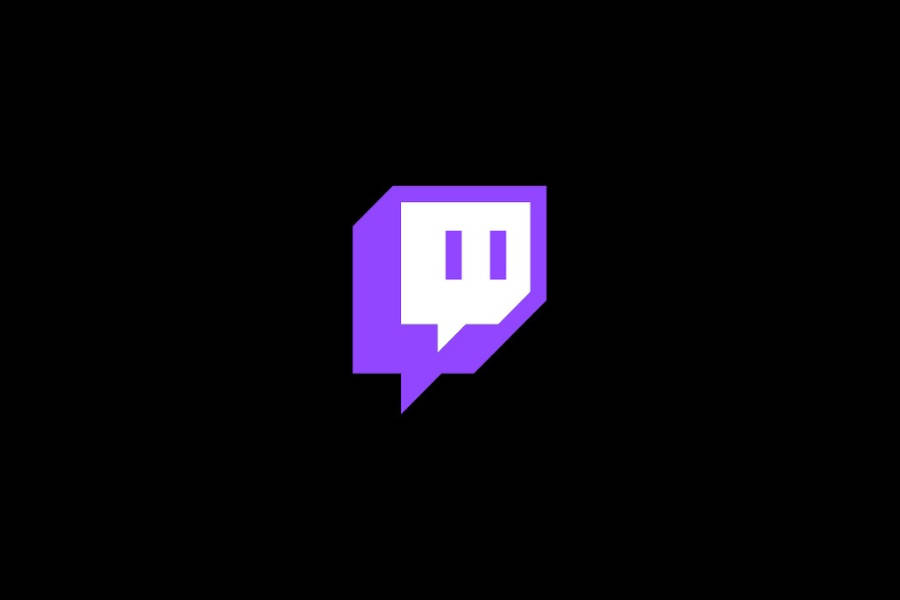 Viewers are now allowed to alter their favorite streamers’ voice through donating bits with the new official Twitch extension from Voicemod. It also allows fans to get involved with a fundamental aspect of a broadcast, and streamers a new way to monetize their content.

Voicemod is an industry-leading augmented voice and interactive audio company. It is once again expanding its offerings with a new monetization method for streamers with their newly launched Voicemod Bits.

Voicemod Bits is a Twitch extension that aims to help streamers increase the number of ways viewers can engage with the stream while also diversifying their revenue methods. Using the Voicemod Bits Twitch extension, you can add audio effects to your stream, which your subscribers can augment in real time.

Not only does this add an extra layer of excitement to proceedings, it also allows you to gamify your content, drawing your audience even further into the experience you’re creating for them. Plus, it allows you to monetize your stream using audio augmentation. Streamers have control too, over how many Bits certain effects will cost, and how long they will last. The extension has a built-in cooldown system, to avoid spam.

The extension is now available for Twitch users to use starting September 9 after a two-month testing period in early access. During its early access period, more than 60,000 viewers used the extension, spending more than 1.5 million Bits to use Voicemod Bits. To get started and learn more about the feature, you can visit the official Voicemod website.