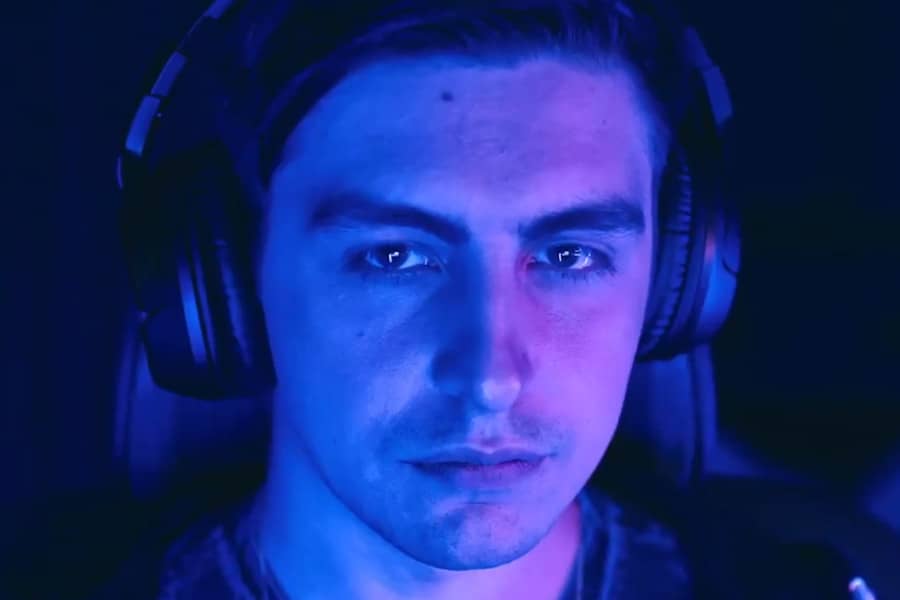 Twitch star Michael Grzesiek aka Shroud clarified that Valorant is “just as challenging” as CSGO, claiming that its simplicity allows him to focus more on his role, which he enjoys.

Since its release in June 2020, Shroud has been a huge fan of Valorant. He wasn’t sure it had the ability to be as popular as CSGO at first. However, he switched games due to irritation with CSGO cheaters, and he hasn’t looked back.

Valorant’s excellent maps and attention to tactics, which he believes builds on what succeeded in CSGO, were complimented by him. However, he stated in April 2020 that it seems easier than its predecessor due to its super simple aesthetics.

It appeared that he had changed his opinion more than a year after his initial remarks. He claimed that both games are tough and that it’s difficult to determine which is harder.

But it wasn’t long before he reversed that statement.

Shroud told fans that he enjoyed how simple the game was after loading into a Valorant game and discussed his team’s strategy with friends. Then he made a comparison to CSGO and explained why it’s easier.

This is what he said; “God, I love how easy this f**king game is. Like, in Counter-Strike, you’ve got to learn every single Flashbang, Smoke, Grenade, and [molotov cocktail] lineup to be an effective player. But in this game, you’re relying on your team to be the effective players in those roles, and you’re focused more on your role, and I love that. I love that. It’s so simple. It’s literally so simple yet so elegant.”

It’s a far cry from Shroud’s previous statements, and it’s more in line with the ones he made back in 2020. Even if he finds it easier due to its simplicity, it does not appear to detract from his enjoyment of the game.

In fact, it sounds like it makes him appreciate Valorant even more.