Valkyrae: What Will Convince Her To Play Fortnite 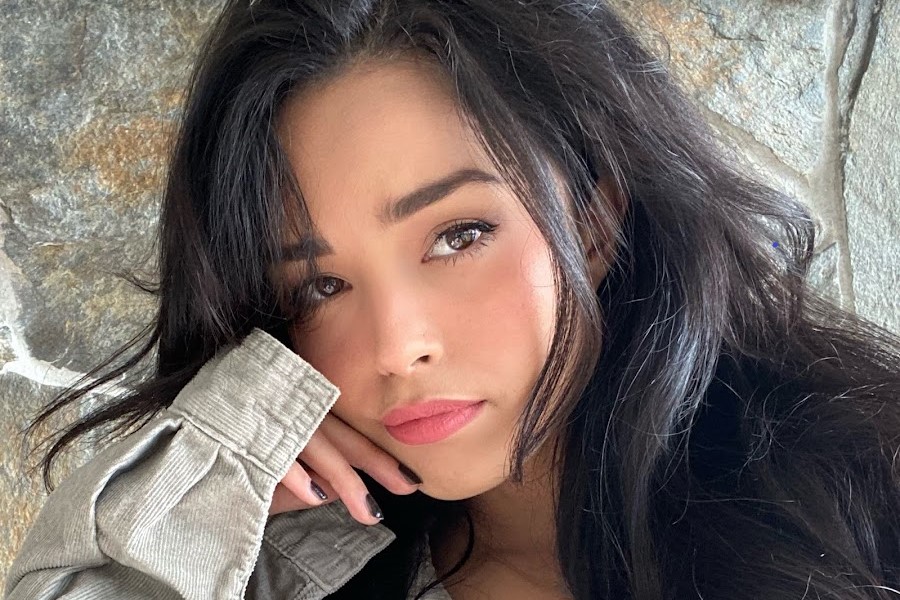 Youtube gaming star Valkyrae has claimed she’s “super keen” to make a major Fortnite comeback after more than a year away from the Epic battle royale, but there’s one thing that needs to happen before.

Fortnite was one of the first big games Valkyrae played before her Twitch defection in 2020, as it was for many other modern streaming stars. Playing Fortnite helped fire the now-100 Thieves co-owner into top billing on Twitch, but when Valkyrae signed a lucrative YouTube deal in January of last year, she chose to put the Epic Games battle royale on hold for good. She made a significant decision, but she’s stuck to it ever since.

Now, it seems like Valkyrae’s self-imposed exile may be coming to an end after two years. On November 18th, the YouTuber made an unplanned Fortnite return alongside OTV friends, and she said that if one big thing happens, she might make the comeback permanent.

Valkyrae indicated while playing that she is considering returning in a more permanent fashion, rather than only in cameo-like bursts like she has done for the past 24 months. She admitted; “I’m having so much fun, yeah! I haven’t played in ages, that was fun. I actually really liked it. Might need a bit of practice, but I would definitely play again. Maybe we can do a few more Fortnite streams.”

However, Valkyrae’s return comes with one important caveat: she previously ended her Fortnite love affair while still on Twitch due to how “unfun” it is to play alone. If she decides to play the Epic battle royale again, she’ll “only do it with friends. It is really fun playing with everyone!”

So, in order for Valkyrae to return to Fortnite, other celebrities must also return to the battle royale game.