Valkyrae Wants To Reside In Japan 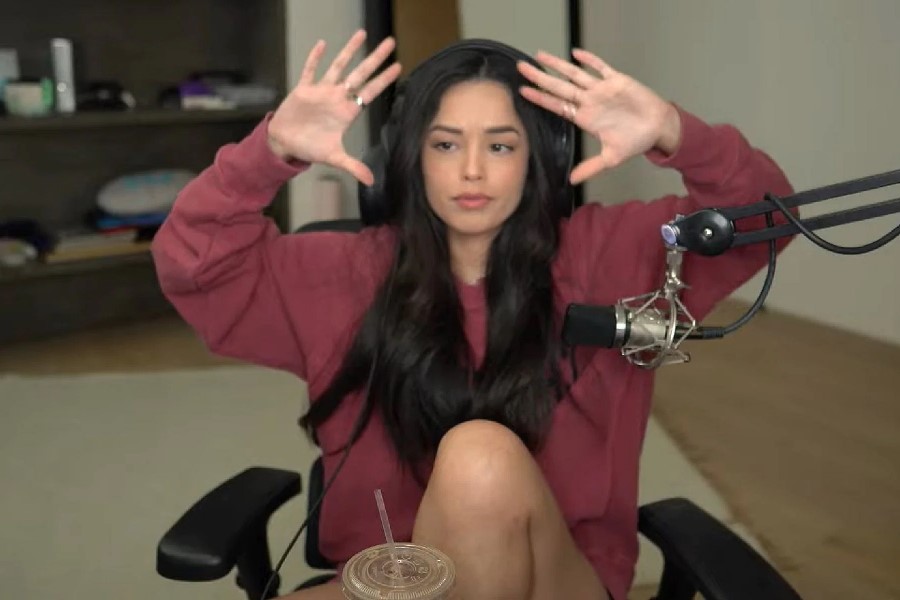 Following a vacation to Japan with her OTV friends, YouTube sensation Rachell ‘Valkyrae’ Hofstetter said she plans to live there in the future.

With names like Scarra, LilyPichu, Michael Reeves, QuarterJade, Yvonne, and Valkyrae, OfflineTV has an impressive roster. The group has also kept fans captivated with their outrageous and amusing actions during their reunions because there are so many well-known people on the team.

One OTV gathering in particular caused excitement among fans because the group traveled to Japan and Valkyrae has already made plans to live there permanently. It was evident that Valkyrae was having a great time but was overcome with emotion as fans awaited an update from the group regarding their first few hours in Japan. The 30-year-old said: “I just woke up from a 12-hour nap, I’ve been hyper-focused on vlogging that I haven’t been taking enough photos.”

She claimed that she wants to “live in Japan before” she passes away because she feels “safe and loved” because of her OTV family. She still misses “streaming,” despite the fact that she is having a great time. The crew has already been updating their fans on their travels to Japan, including Disguised Toast’s funny justification for his pre-trip nervousness.

If Valkyrae were to make the decision to move to Japan permanently, she would be following in the footsteps of other well-known creators who have already made the switch, such as PewDiePie, who made the long-awaited transition in May 2022. There are still more adventures for Valkyrae and her pals to undertake in Japan, and based on what we know about OTV, they will undoubtedly be exciting.