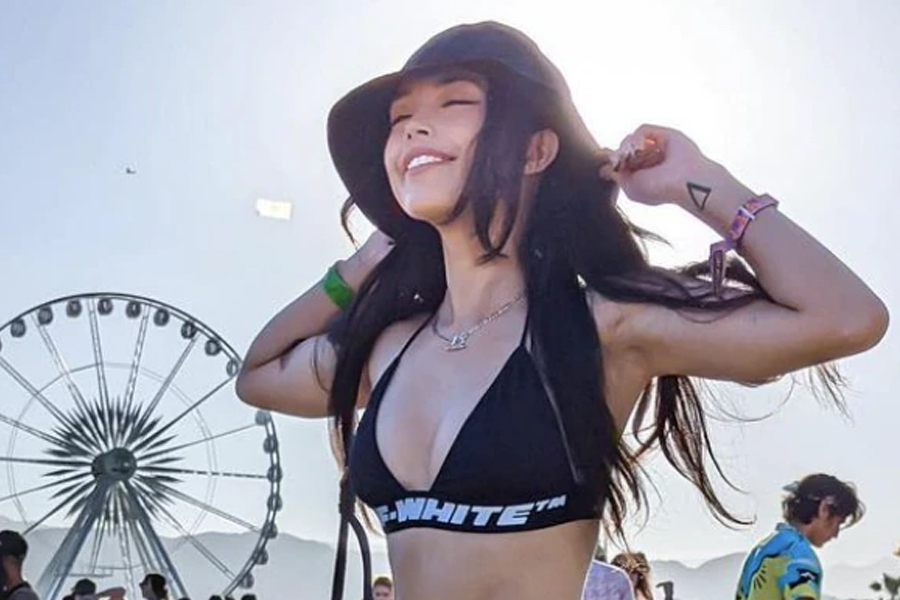 The co-founder of 100 Thieves commented on the event’s tremendously positive reception and expressed her pride in Ludwig for doing something no other content creator had ever done before: “I’m just really proud of Ludwig. Insane! Like, he’s doing something that no one, no creator has ever… I think this is like the first time… I am talking so much. I forgot already. Oh, my god…”

A customized version of Among Us was played during the entire livestream by Valkyrae and other well-known content creators like Disguised Toast, Sykkuno, Tarik, Ironmouse, and Fuslie.

The Los Angeles native talked about Ludwig and Mogul Money Live while doing tasks in-game. She admitted that she initially misjudged the venue’s size and assumed that the event would take place in a room: “First of all, I didn’t realize Mogul Money was actually going to be that massive. I didn’t. I thought it was going to be like a… like a room full of people. Like I knew there was tickets, but I didn’t realize that it was going to be a stadium! A stadium of people, and it was sold out. Five thousand people. I think that’s what Ludwig said.”

Valkyrae was shocked to see 5,000 people there, since she had anticipated seeing approximately 500 people there: “I thought it was going to be like a room of like maybe five hundred people maximum, but it was five thousand! Five thousand people. And I was looking around the… I guess it would be called a theater. It was like a giant theater room in the stadium. It was super cool, and I was looking around, and I was like, ‘This is five thousand people watching this show IRL?'”