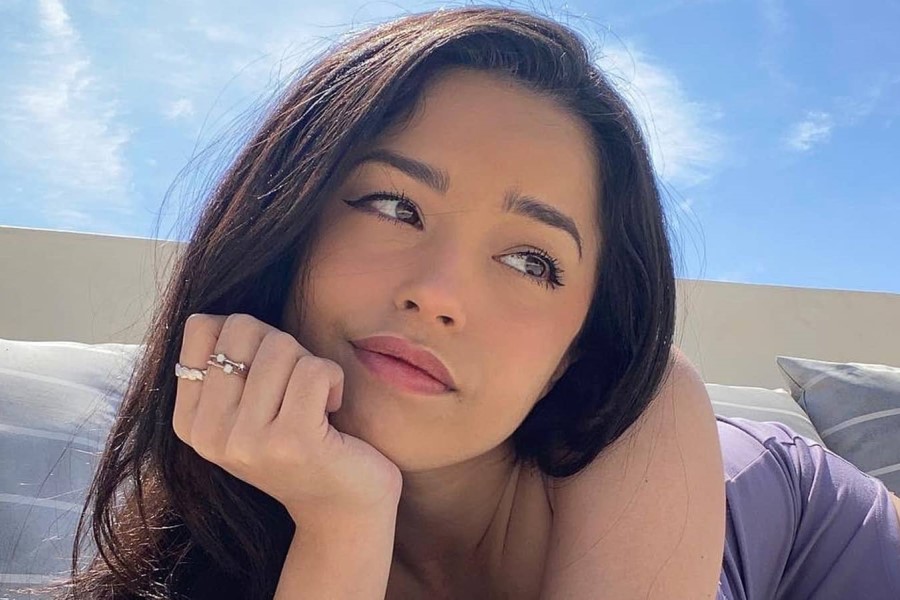 Grace Van Dien, who plays Grace on Stranger Things, and Rachell “Valkyrae” Hofstetter, who streams on Twitch as BlueFille, teamed up in Valorant on June 22nd and hit it off with her, claimed they want to be best friends.

At one point during the collab, Valkyrae spoke fondly about Van Dien to fans. She told them the Netflix star had a terrific first impression and that she loves her energy since it “fuels her soul.” Van Dien agreed and added that she wished they could become close friends. She told her fans, “I want to make her my best friend. She has an energy that matches mine, and it is very hard to find that!”

The other player in their stack, Jeremy “DisguisedToast” Wang, brought up the similarity between Van Dien and Valkyrae. The similarities between them were also noted by their followers, who think she’d be a pleasant addition to their group of friends.

Then Valkyrae instructed her followers to break into Van Dien’s channel, which they did. The Stranger Things actor found it hard to believe. “That is just the nicest thing in the world. I don’t care. She’s my new best friend! It’s happening. It’s locked and loaded. It’s stamped and certified!”

The wonderful energy continued beyond Twitch and YouTube as well. When asked who her favorite streamer was, Van Dien couldn’t help but smile and named Valkyrae, pleading with followers to “clip it” so she could introduce her “new best friend.”

The two streamers shared a sweet moment that might herald the start of a brand-new, interesting friendship.